Drive is a high-octane action film produced by Karan Johar 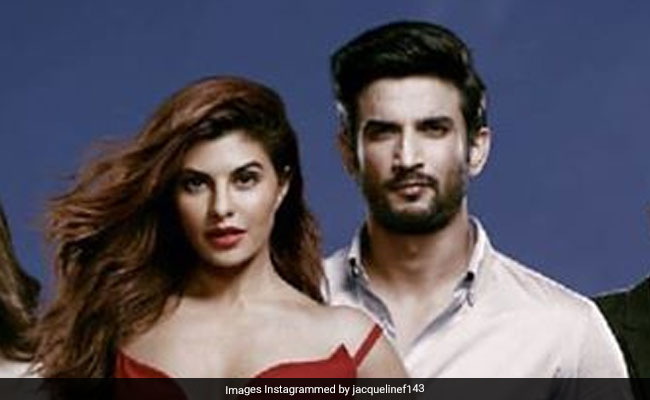 The trailer of Netflix's film Drive hit the Internet on Friday and it occupied the top spot on the list of trends within no time. The almost two-and-a-half minute trailer showcases the adventurous journey of a seasoned car racer (played by Jacqueline Fernandez) and a Formula 1 test driver (played by Sushant Singh Rajput). Sushant challenges Jacqueline and hence begins and then begins a high-octane action ride. The trailer offers more than just action scenes - there are also a few party sequences. The duo decide to rob the Rashtrapati Bhavan and they include Sapna Pabbi on their mission. Boman Irani and Pankaj Tripathi, who play police officers in the film, try to stop them from pulling off an insanely ambitious heist.

The film has been produced by Karan Johar's Dharma Productions. Sharing the film's trailer on social media, he wrote: "Strap in tight... Your heartbeats are going to start racing. Trailer out now." Ahead of the trailer's release, Karan Johar shared a poster of the film and wrote: "The warm up laps are done, keep your eyes on the green light."

Drive has been directed by Tarun Mansukhani. The film premieres on Netflix on November 1. Sushant Singh Rajput, who plays the lead role in Drive, in an interview with news agency IANS earlier this year said, "It's a heist film. When you are going to watch the film, you would not know what is going to happen next."