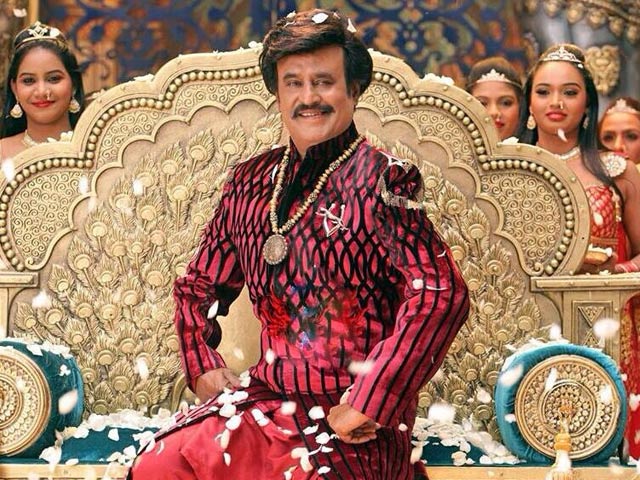 A still from Lingaa.

Chennai: The South Indian Film Artistes' Association (SIFAA) aka Nadigar Sangam said that it was "unfair" for the distributors of Lingaa to hold superstar Rajinikanth responsible for the film's losses, instead of the producers.

A group of distributors who have decided to go on fast demanding compensation for the losses incurred due to Lingaa, clarified that they're doing so to get the attention of the superstar.

"The success of any film lies in the hands of the audience. Just like every other business, loss and gain is also part of film business. Lingaa was one of the highly anticipated films and was expected to do well. But it's unfair to approach the hero of the film for losses," read a statement from SIFAA.

"It's advised to approach the producers for compensation or try and make some adjustments keeping in mind their next project. A hero too witnesses success and failure in his career. We request the distributors to settle the matter with the producers," the statement added.

Most distributors claimed to have suffered losses up to 70 per cent on their investment.

Promoted
Listen to the latest songs, only on JioSaavn.com
Directed by KS Ravikumar, Lingaa released on Rajinikanth's birthday on December 12. It also features actresses Sonakshi Sinha and Anushka Shetty in lead roles.

Most distributors claimed to have suffered heavy losses since they had paid high prices for the film.