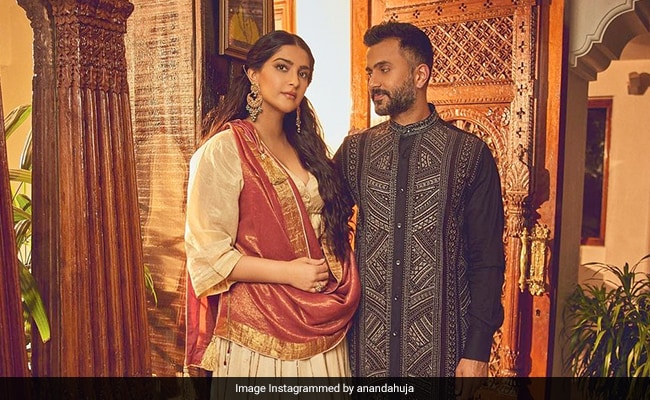 Sonam Kapoor and Anand Ahuja welcomed son Vayu in August this year. They announced the news of their baby's arrival in an Instagram post. The statement read: "On 20.08.2022, we welcomed our beautiful baby boy with bowed heads and hearts. Thank you to all of the doctors, nurses, friends and family who have supported us on this journey. It's only the beginning but we know our lives are forever changed - Sonam and Anand."