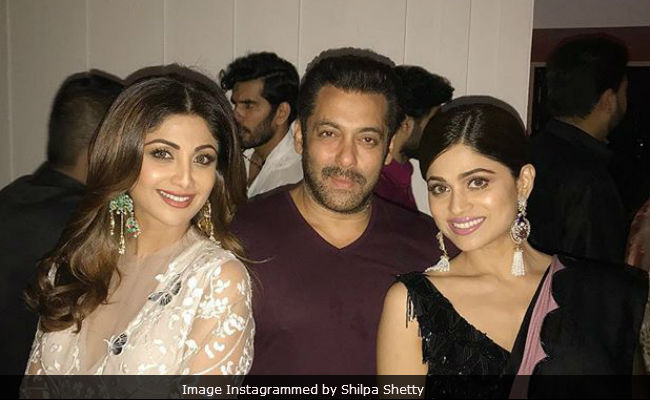 New Delhi: Yay! It's Diwali 2017 and it couldn't get any better. Shilpa Shetty just made our day by posting some amazing and bright pictures of herself with other Bollywood stars from the Industry from a pre-Diwali party. Diwali festivities have already begun for celebrities and in the pictures posted by Shilpa they can be seen rejoicing and enjoying the pre-Diwali celebrations. In one of the pictures, posted by Shilpa she can be seen enjoying the Diwali party with her sister Shamita Shetty and actor Salman Khan while in another picture Shilpa poses with a bunch of her favourite people like her husband Raj Kundra, Salman's sister Arpita Khan, filmmaker David Dhawan and others. The stars are looking amazing in ethnic ensembles in the pictures.

Shilpa shared this beautiful lit picture with her family and friends with a special message for Arpita Khan. She wrote: "What a fun party @arpitakhansharma , can't believe you have grown up so fast.Biggest hug..Love u.. #Funfriends #happiness #friendsforever #diwaliparty."

Recently, we also spotted actor Akshay Kumar with his wife Twinkle Khanna along with other actors like Ranbir Kapoor and Arjun Kapoor outside a friend's house, where they enjoyed pre-Diwali celebrations. Arpita Khan was also present with her husband Aayush Sharma.

Take a look at their pictures here: (You can thank us later) 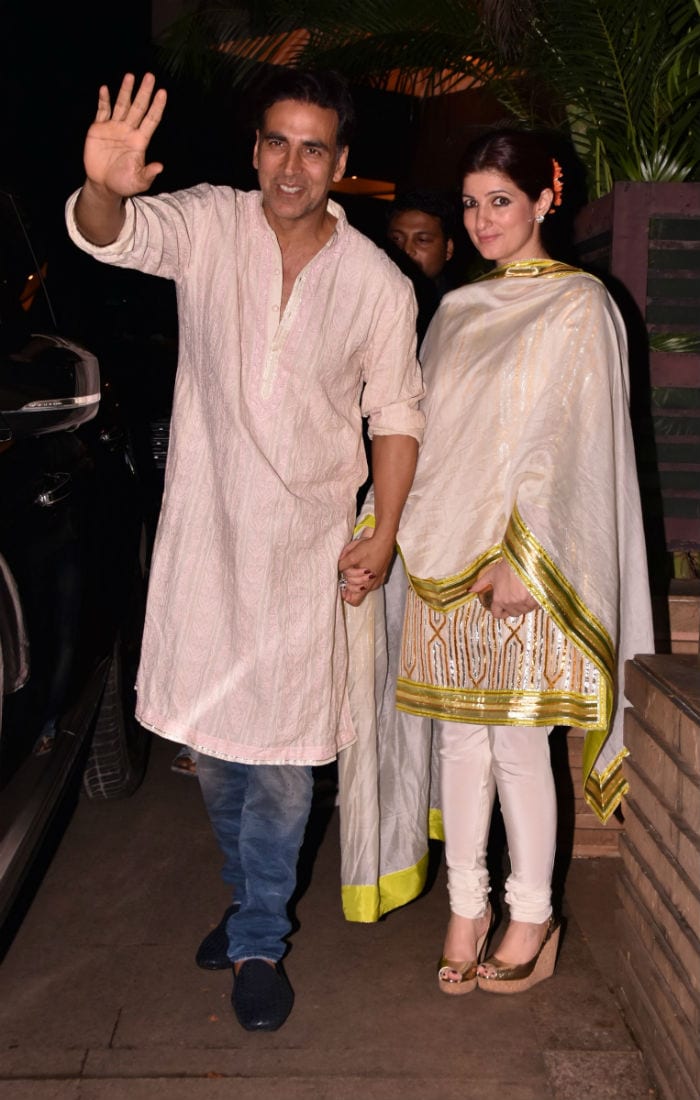 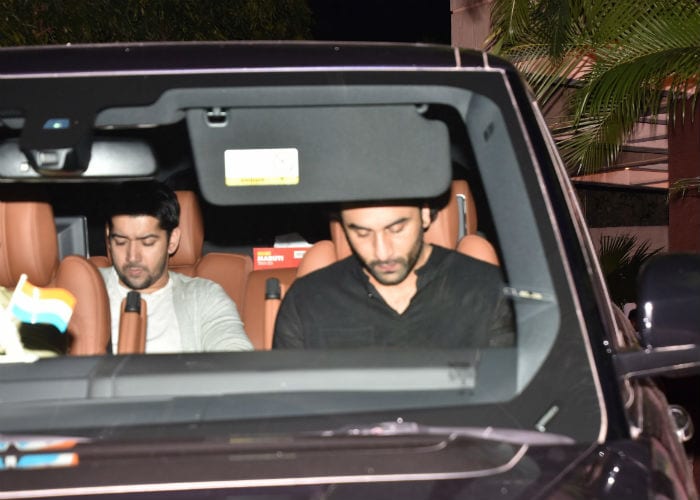 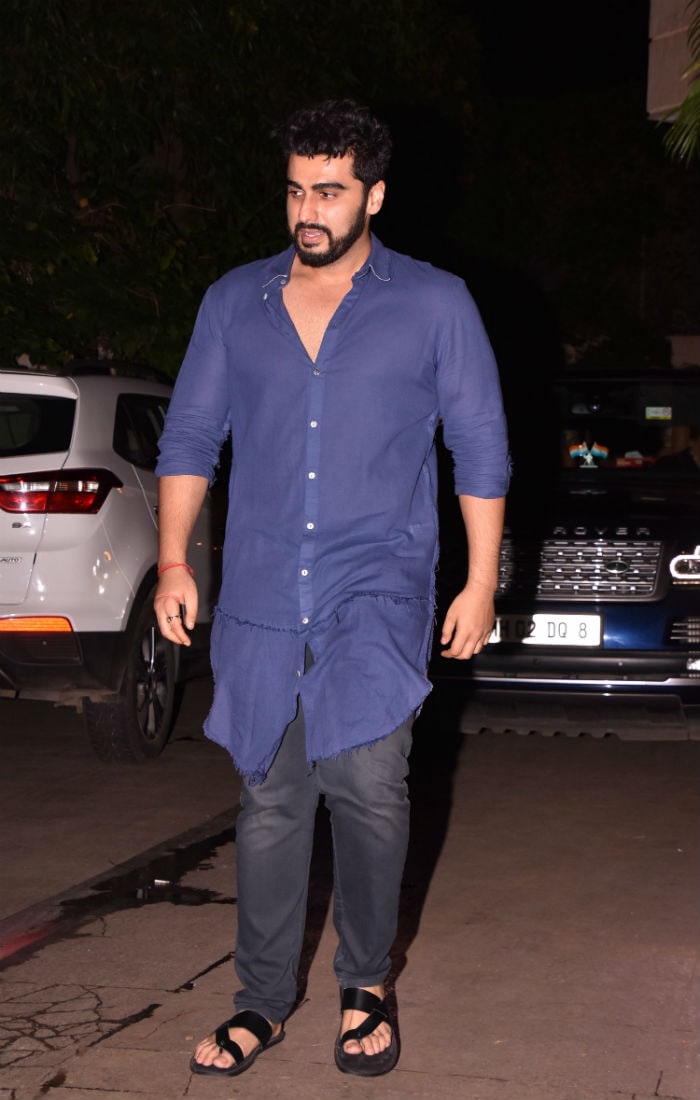 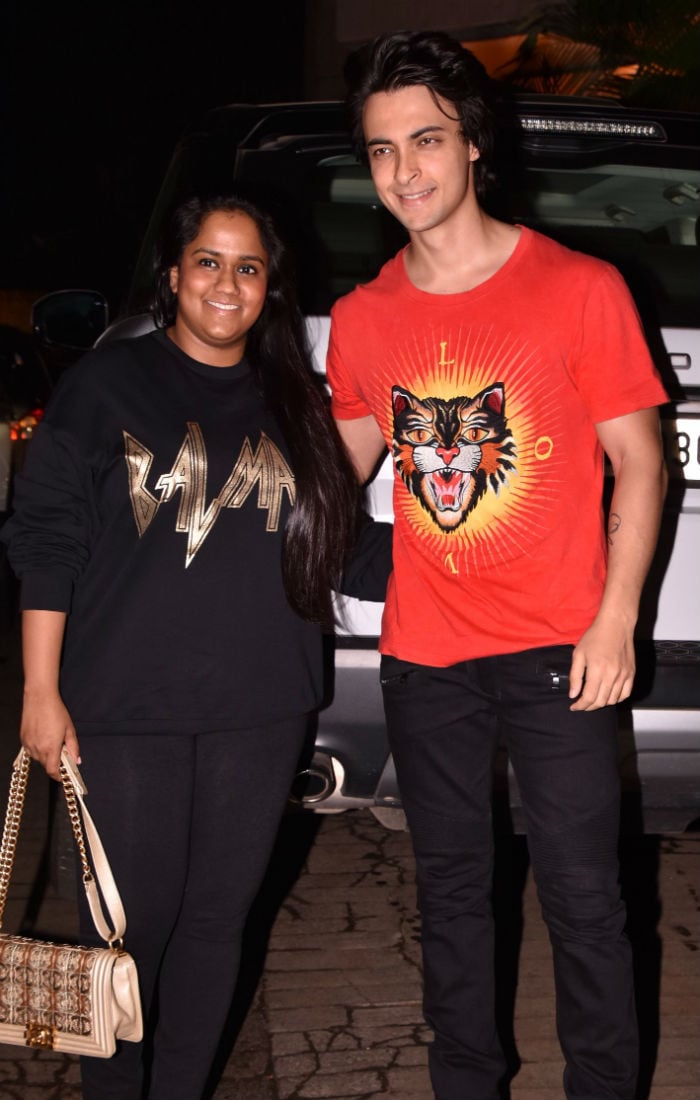 Well, the stars are already in Diwali mood. What are your plans for Diwali this year?
Comments
shilpa shettysalman khanDiwali 2017