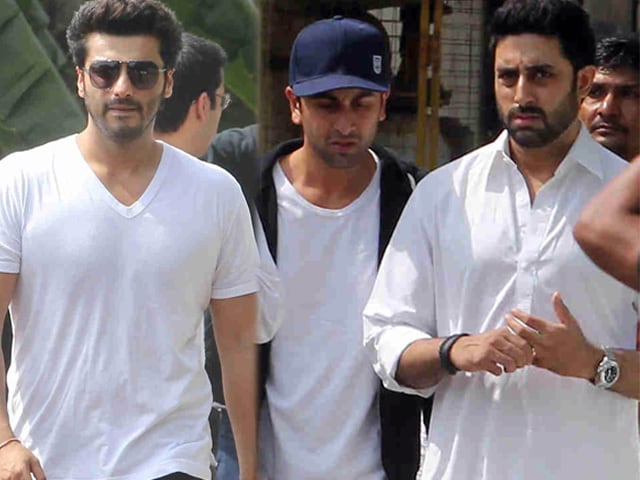 Filmmaker Ravi Chopra, who died on Wednesday at Breach Candy hospital, was cremated at Pawan Hans in Vile Parle on Thursday. He was 68.(In Pics: Bollywood Celebrities At Ravi Chopra's Funeral)

Some of the well-known personalities from Bollywood including filmmakers Subhash Ghai, David Dhawan, writer Salim Khan were present to bid adieu to the filmmaker. 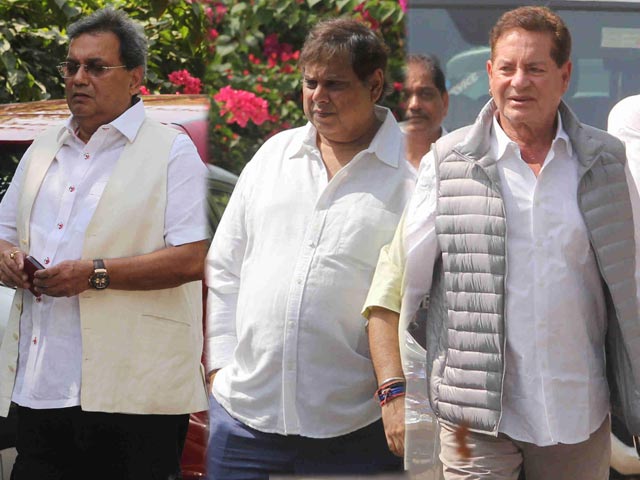 Veteran stars like Mukesh Khanna, Rishi Kapoor and Boman Irani were also at the crematorium. 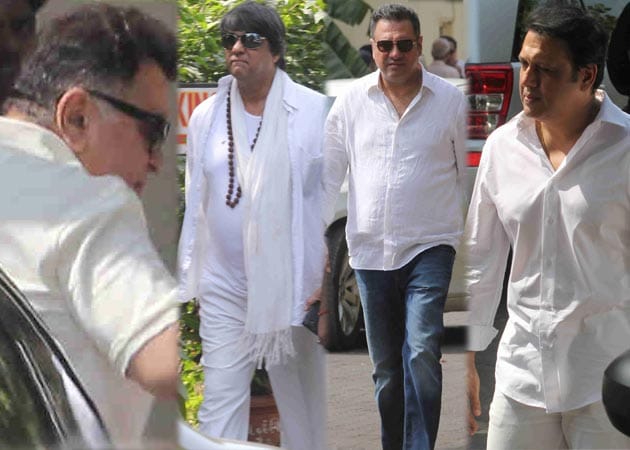 Besides actors Ranbir Kapoor, Abhishek Bachchan, Arjun Kapoor also paid their last respects to the filmmaker at his funeral. 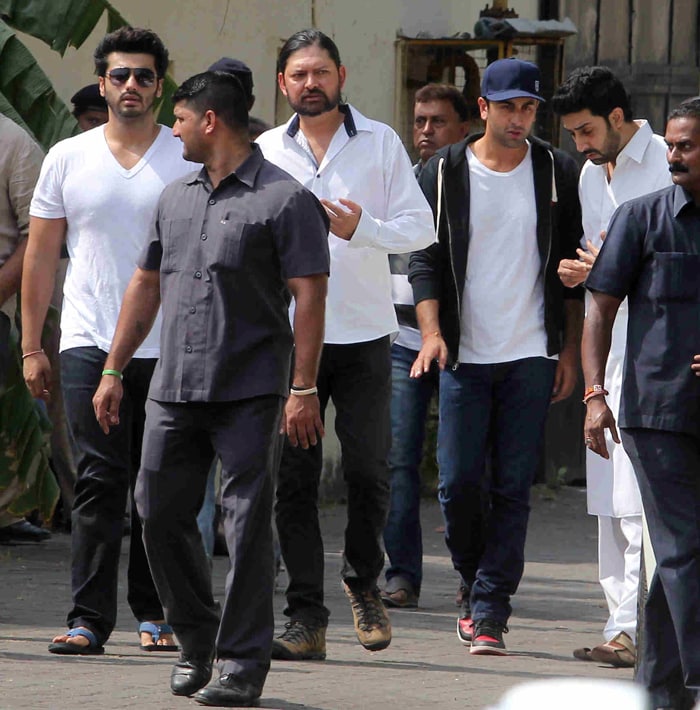 Meanwhile many celebrities including Aditya Chopra, Rani Mukerji, Katrina Kaif among others were present to pay their respects when his body was shifted from the hospital to his residence in Santa Cruz, on Wednesday evening.

Promoted
Listen to the latest songs, only on JioSaavn.com
The Baghban director had been reportedly suffering from a severe lung ailment since the last few years. He is survived by his wife and three children.

Son of late BR Chopra, the filmmaker was also known for directing film like The Burning Train, Aaj Ki Awaz, and Baabul among others.