Diljit Dosanjh 'Could Not Relate' to the Role Offered in Baadhshaho 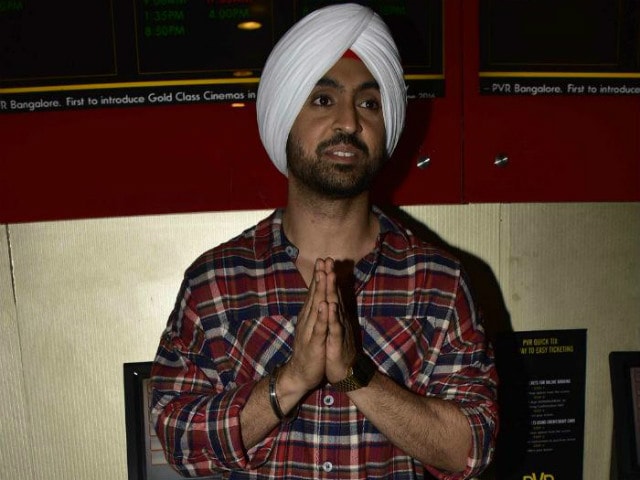 Mumbai: Popular Punjabi actor-singer Diljit Dosanjh opted out of Milan Luthria's Baadshaho after he felt that the part was not best suited for him.

Baadshaho is a thriller set in the time period between 1975 and 1977 when Prime Minister Indira Gandhi declared Emergency.

"Milan sir is a nice director. The role that I was offered I felt I would not be able to justify. It was a nice role. But I couldn't relate to the character. I felt I couldn't just do it. I did speak to Milan sir after that," Diljit told PTI.

Now that Emraan Hashmi has stepped into his shoes, Diljit is quite happy about it.

"I am fan of his work. God bless him. Emraan will do good work," he added.

The famous trio of Milan Luthria, Ajay Devgn and Emraan Hashmi will be seen again in this film for the second time after Once Upon A Time In Mumbaai.

Co-produced by Milan and Bhushan Kumar and written by Rajat Aroraa, Baadshaho is a historical fiction.

Meanwhile, Diljit has come up with a new romantic number titled Do you know? in Punjabi. The video is produced independently under his own label Famous Studios.

Promoted
Listen to the latest songs, only on JioSaavn.com
The video has been directed by Mark Staubach, who is a prominent name in Hollywood.