Dilip Kumar's Ancestral Home In Pakistan In Danger Of Collapsing 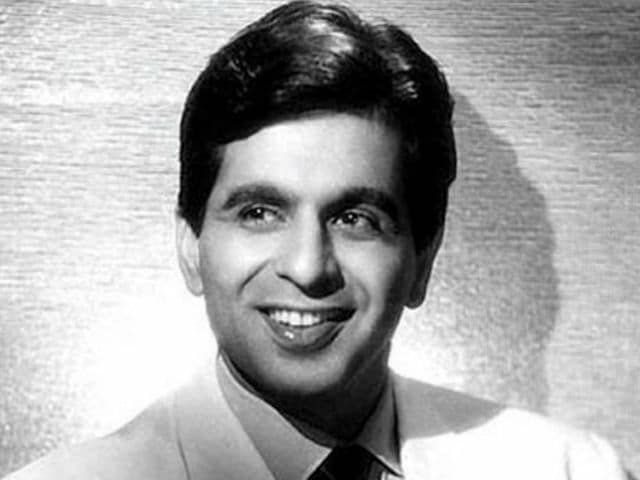 Dilip Kumar, who celebrated his 94th birthday yesterday, was born in Peshawar

Screen legend Dilip Kumar's ancestral home in Peshawar, Pakistan, is in danger of collapsing, reports news agency PTI. The house has been given national heritage status by the government of Pakistan but the local Khyber-Pakthunkhwa authorities have not acquired the property yet, PTI reports. The residents of Peshawar's Qissa Khawani Bazaar say that the ownership of the building is disputed and has not been resolved by local authorities. The house is reportedly located in a crowded area and can only be accessed via a narrow lane only six-feet wide. The current and previous owners of the building are locked in a financial dispute and the Khyber-Pakthunkhwa government hasn't made funds available with which to purchase the property under the antiquity act. Meantime, the house is reportedly in an extremely dilapidated condition and on the brink of collapse.

Dilip Kumar, who celebrated his 94th birthday in Mumbai yesterday, was born Yusuf Khan in Peshawar in 1922. He is as big a star in Pakistan as in India and received the Nishan-E-Imtiaz, Pakistan's highest civilian award, in 1998. For years, his fans have been asking that Dilip Kumar's old home be salvaged. Last year, Pakistan Prime Minister Nawaz Sharif gave the building national heritage status.

Dilip Kumar moved from Pakistan to India when very young and went to school in Deolali, Maharashtra. In 1940, he set up a dry fruit store in Pune and ran a canteen. Three years later, he was spotted by actress Devika Rani and her director husband Himanshu Rai and was cast as the lead actor in 1944's Jwar Bhata. In 1947, Dilip Kumar made it big with Jugnu and went on to star in several of Indian cinema's landmark films - Madhumati, Naya Daur, Andaz, Devdas, Mughal-E-Azam and Ram Aur Shyam.

On December 11, Dilip Kumar celebrated his 94th birthday in hospital. The actor was taken to Lilavati Hospital last week after complaining of fever and a swollen leg.

He cut his birthday cake with wife Saira Banu:

Promoted
Listen to the latest songs, only on JioSaavn.com
Dilip Kumar also thanked his followers for their birthday messages. "Your love and affection has been so enduring and touching, your heartfelt messages on this medium brought tears to my eyes," he wrote in a tweet.