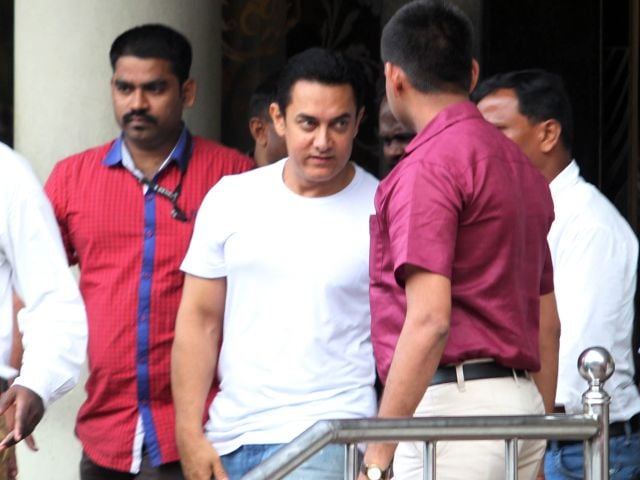 Mumbai: Actor Dilip Kumar, who was hospitalised for respiratory problems, will be discharged tomorrow. Dilip saab, 93, was admitted to Lilavati Hospital in Mumbai suburb Bandra on April 16.

News agency ANI reports that doctors say Dilip Kumar's condition is stable, reports are positive and he will leave hospital on Thursday. Earlier, doctors said that Dilip saab would be discharged on Wednesday evening. Dr Jalil Parkar, who is attending to him along with other doctors, told PTI: "He is much better and is on road to recovery." 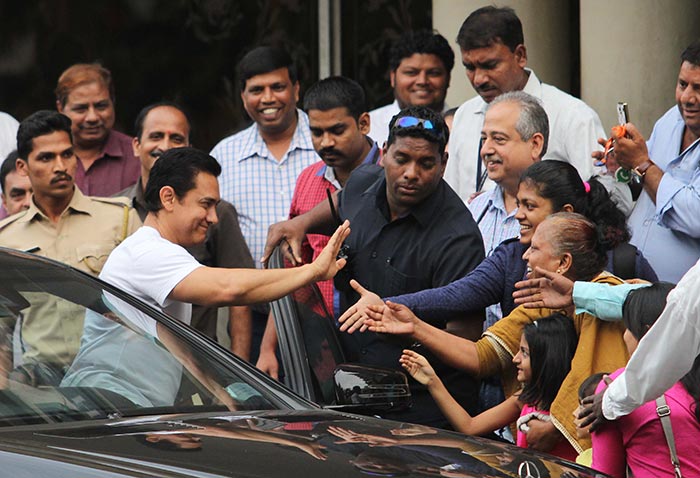 The screen legend, whose real name is Mohammad Yusuf Khan, has featured in hit films during his six-decade long career such as Madhumati, Devdas, Mughal-e-Azam, "Ganga Jamuna, Ram Aur Shyam and Karma.

He was last seen onscreen in the film Qila in 1998. He was honoured with the Dadasaheb Phalke award in 1994 and the Padma Vibhushan in 2015.