Dilip Kumar 'Fully Conscious,' Will be Discharged in Two Days 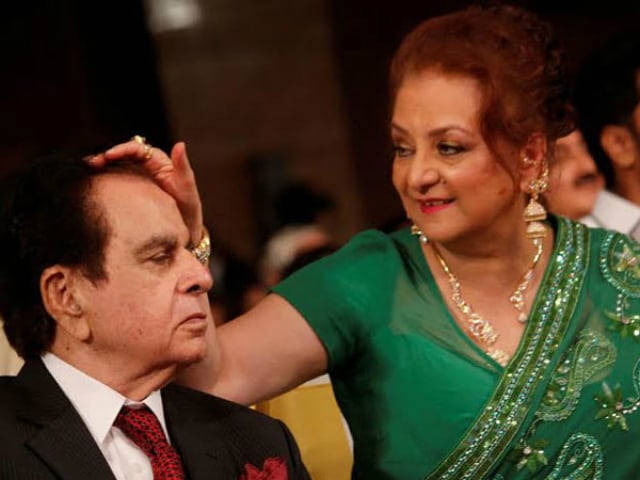 A file photo of Saira Banu and Dilip Kumar.

Mumbai: Veteran actor Dilip Kumar, who was hospitalised due to respiratory problems, is doing fine and will be discharged in another two days, his doctor said on April 18.

The 93-year-old actor was taken to Lilavati hospital in suburban Bandra on April 16.

"There have been some rumours about Dilip Kumar's condition, but they are not true at all. He is fully conscious and has shown remarkable improvement. He is not in the ICU or on ventilator, but in his room. He will be discharged in another two days," Dr Jalil Parkar of Lilavati Hospital told reporters here.

The actor is stable and is also able to have his food properly, the doctor added.

Meanwhile, Dilip saab thanked his fans and followers on Twitter:

His wife actress Saira Banu had earlier said that the actor was hospitalised as he was suffering from high fever, chest infection and respiratory problems.

Dilip Kumar's many awards include the Padma Vibhushan, which he received in 2015. He was honoured with the Padma Bhushan in 1991 and the Dadasaheb Phalke Award in 1994. He was the first winner of the Filmfare Best Actor award - for 1956's Azaad - and shares the record for the most wins - eight - with Shah Rukh Khan. Dilip saab also received the Filmfare Lifetime Achievement award in 1993.