On this day, we pay tribute to this legend by remembering 10 of his iconic roles that set Bollywood ablaze. 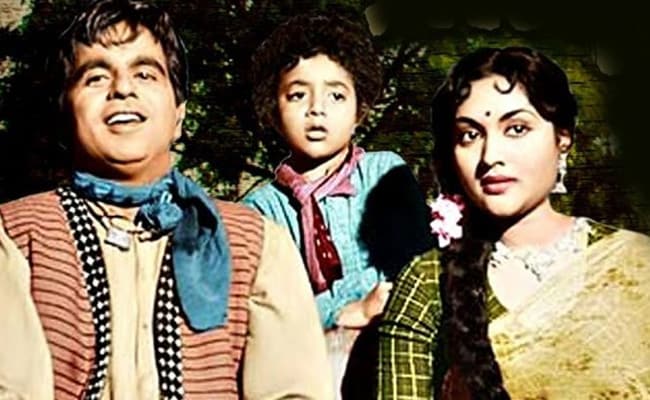 A still from the film Naya Daur.

One fine morning, amidst pelting rain and a pulsing pandemic, we wake up to the news of legendary actor Dilip Kumar's death. He was 98. While we sit and reminisce about his lines from Mughal-e-Azam and Devdas, we remember the way the actor's look could steal hearts and his acting skills won him much love from co-stars. On this day, we pay tribute to this legend by remembering 10 of his iconic roles that set Bollywood ablaze and with which he enthroned himself in our hearts.

His role in this film as prince Salim is remembered even by Gen-Z and we cannot get over that poetic on-screen chemistry that Dilip Kumar shared with Madhubala.

Dilip Kumar's character in this film's titular role pierced many hearts. After decades and other renditions of the same tale in Bollywood, Dilip Kumar's portrayal of the character remains unforgettable.

This romantic drama brought Dilip Kumar his first Filmfare Award for Best Actor, of which he remains the largest recipient. He was also the first person to receive the award.

Dilip Kumar portrayed the role of a mere servant in this film but slayed it with his acting prowess. 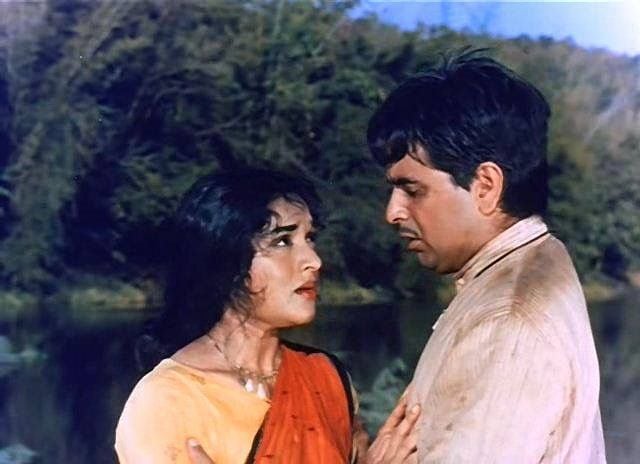 A still from the film Ganga Jamuna.

As the romantic protagonist, he stole many hearts with this film. It was directed by Mehboob Khan.

Dilip Kumar put life into a double role with his terrific method-acting skills. He won another Filmfare award for this role.

Shankar, played by Dilip Kumar, is a servant at the house of a ruthless zamindar. He added much liveliness and rebellious zest into the character. 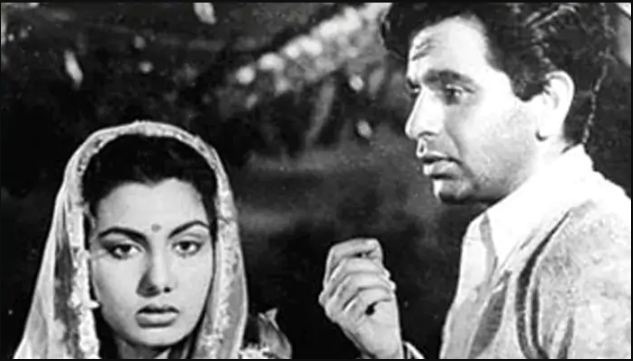 A still from the film Daag.

Playing a titular role who is again entwined in an error of identities, Dilip slayed it with perfect comic timing and commendable acting skills. It won him his third Filmfare award. 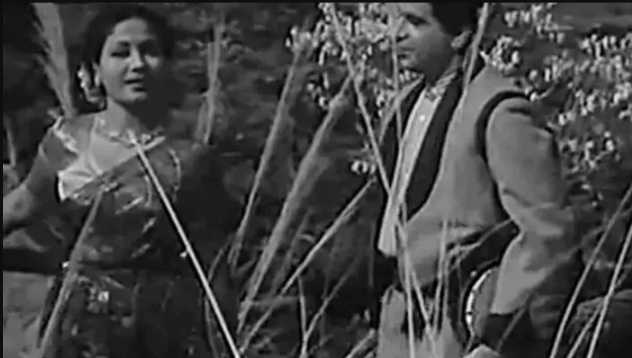 A still from the film Azaad.

One of India's earliest films to deal with paranormal activity, it featured Dilip Kumar as a resurrected character who would eventually unfurl past injustices that had caused deaths. 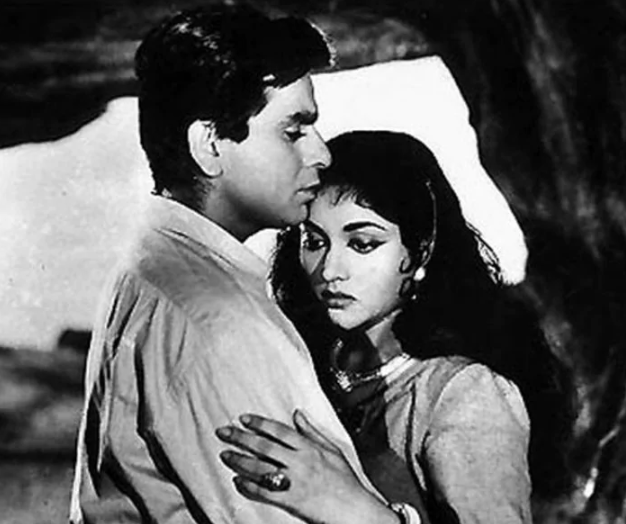 A still from the film Madhumati. 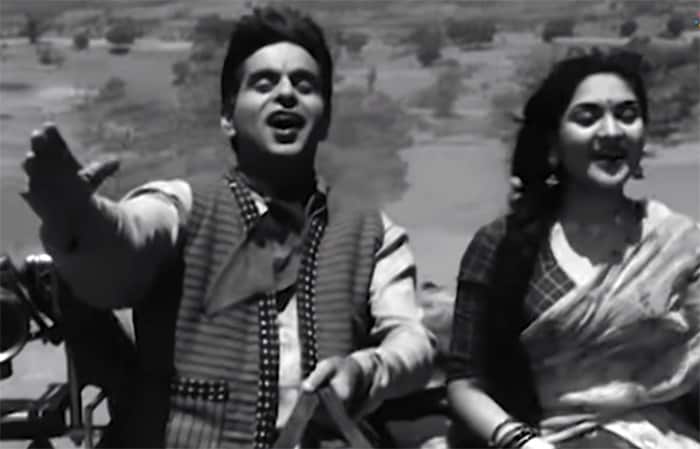 A still from the film Naya Daur.

Playing the role of a tongawala, Dilip Kumar commendably took up the nuances of rural living and displayed it through his character.