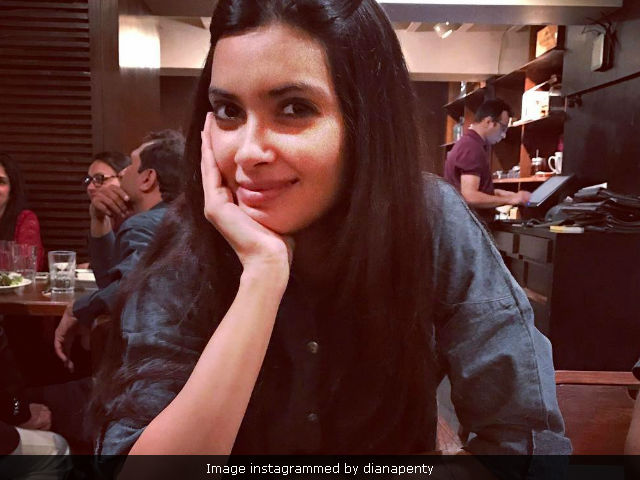 New Delhi: Actress Diana Penty will star as an NGO worker in Nikhil Advani's upcoming film Locknow Central, reports news agency PTI. The film co-stars Farhan Akhtar and Diana, who debuted in 2012 film Cocktail, is very excited to begin the project. "I have always wanted to be a part of stories that I feel strongly about and Lucknow Central is one such story. I instantly said to it when Nikhil Advani (producer) told me about it," she said in a statement reports PTI. Diana was seen in last year's Happy Bhag Jayegi, which was her comeback film for her after three years. Lucknow Central is Diana's third film in six years.

"Playing a character that holds her own in a film that has some of the finest actors from our industry, makes it even more special for me," Diana said in the statement.

Diana's Happy Bhag Jayegi, co-starring Abhay Deol, Ali Fazal and Jimmy Sheirgill, was a moderate success at the box office. Her performance in Cocktail (in which she starred opposite Saif Ali Khan and Deepika Padukone) was critically acclaimed. And now, producer Nikhil Advani said: "Diana is a talented and versatile actress. She brings with her an element of quiet strength that lends itself well to the character we want her to portray," reports PTI.

Promoted
Listen to the latest songs, only on JioSaavn.com
Lucknow Central, directed by debutant Ranjit Tiwari, is the story jail inmates who revive their passion for music and form a band in prison with the help of an NGO worker, which will be played by Diana Penty.