Psycho Saiyaan is a peppy dance number which has had people tapping their feet to since its release last year. 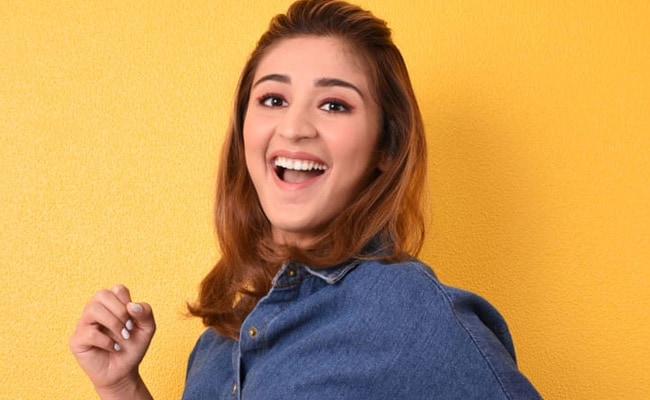 Dhvani Bhanushali's stardom is on the rise

The pop sensation Dhvani Bhanushali who is climbing the ladder of success with each passing year has another reason to rejoice as her song Psycho Saiyaan from the movie Saaho has just crossed 360 million views on YouTube all across.

Psycho Saiyaan is a peppy dance number which has had people tapping their feet since its release last year. The song which is composed & penned by Tanishk Bagchi was dubbed in 4 different languages Hindi, Malayalam, Telgu and Tamil. The hit track has crossed 360 million views counting the views in all four languages, and thereby adding another super hit track in Dhvani's list of achievements.

The young singer's stardom is on the rise, apart from being a successful playback singer, Dhvani's talents as an independent artist are also gaining her legions of fans. Her singles like Vaaste, Leja Re, Na Ja Tu and her movie tracks like Dilbar, Duniyaa and Sauda Khara Khara have cemented Dhvani's status as a household name.

Dhvani's 2020 is going extremely well, her song Vaaste which bagged the Mirchi Music Awards Listener's Choice Independent (Indies) award of the year, also crossed more than 750 million views in the span of just one year. She also released her hit single Na Ja Tu which crossed 32 million views and counting.

Dhvani is one of the brightest young talents in the industry today and having achieved so much at such a young age, we just can't wait to see what more she has in store for us.