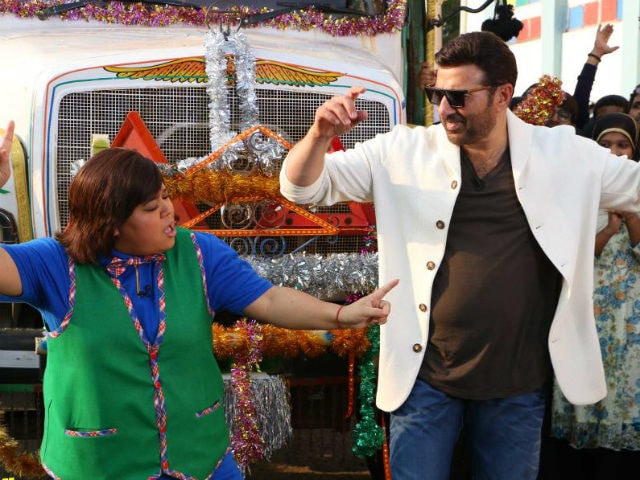 The Ghayal Once Again actor was also photographed doing bhangra with Bharti.