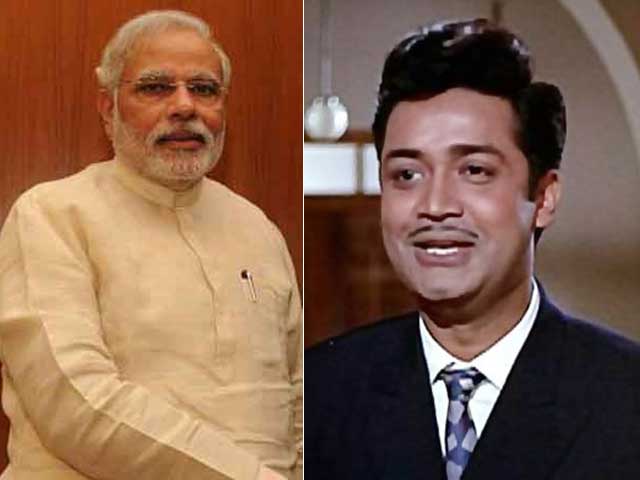 "Modi expressed grief on the passing away of noted actor Deven Verma. PM described him as a popular actor, admired by film lovers," the Prime Minister's Office said in a tweet.

Known for memorable performances in films like Angoor and Khatta Meetha, the comedian died in Pune on early Tuesday following a heart attack and kidney failure.

He is survived by his wife Rupa Ganguly, the younger daughter of legendary actor Ashok Kumar.

The actor, who became popular because of his comic timing, breathed his last in the city of his birth from where he graduated in and sociology before joining the film industry.

Promoted
Listen to the latest songs, only on JioSaavn.com
He also ventured into television and was seen in Gubbare.

In his long career, he produced and directed movies such as Besharam.