Abhishek and Aiswharya Rai Bachchan will soon do the interiors of their posh BKC apartment, which is worth Rs 21 crore 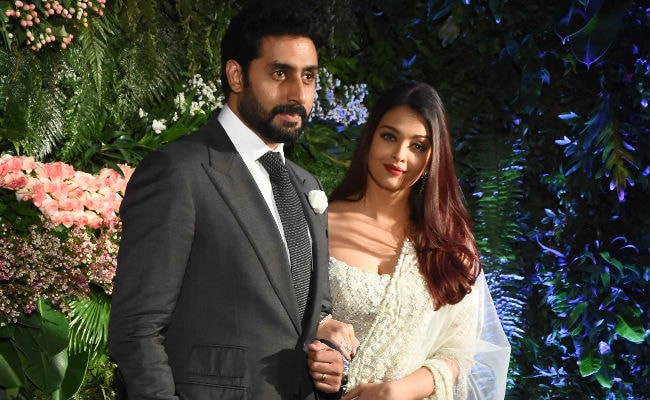 New Delhi: The Bachchans have several swish properties in Mumbai - yes, we are talking about their two handsome bungalows, Jalsa and Prateeksha, in Juhu - and now Architectural Digest revealed the Abhishek and Aishwarya Rai Bachchan are all set to do the interiors of their Rs 21-crore worth plush Mumbai apartment. The said apartment is situated in Mumbai's Bandra-Kurla Complex and is spread over 5,500 square feet. Architectural Digest also reports that Aishwarya and Abhishek's neighbor will be actress Sonam Kapoor. The power couple reportedly bought the apartment in 2015. Apart from the three aforementioned properties, the Bachchans also own a swish flat in Worli (where Anushka Sharma and Virat Kohli will also shift soon) and one in Dubai, reports Architectural Digest.

Promoted
Listen to the latest songs, only on JioSaavn.com
Aishwarya Rai Bachchan recently featured in headlines when it was reported that she's charging Rs 10 crore for the remake of Raat Aur Din, in which she'll step into Nargis' shoes. A source told mid-day that the filmmakers agreed and added: "Since Aishwarya has a double role, the film will require extensive preparation. It will be a time-consuming project, which means she will have to let go of the other films that come her way. The fee she has quoted is fair. The producers have agreed to the amount without any negotiation."