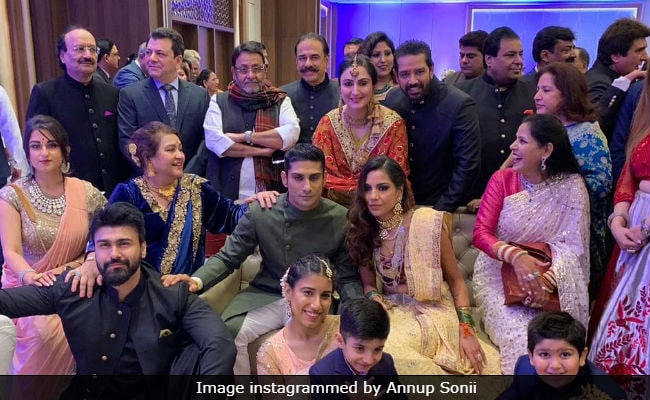 Prateik Babbar and Sanya Sagar's wedding in Lucknow on January 23 was one helluva event for the family, especially for the groom's father Raj Babbar who "danced a lot," his daughter Juhi Babbar told Mumbai Mirror. "We all go mad once the music starts playing. It was one of the biggest days in my father's life. It is rare to see him dance but he did a lot of it at the wedding. He was very happy," Juhi Babbar, who is married to actor Annup Sonii, was quoted as saying. She said that Prateik is the "baby of the house" and added: "Him getting married is an amazing feeling. God bless Sanya and him."

Meanwhile, Prateik Babbar will host a flapper-themed party for his friends and Bollywood colleagues on Friday, Juhi told Mumbai Mirror.

Prateik Babbar is the son of Raj Babbar and actress Smita Patil while Juhi is the daughter of Raj Babbar and his first wife Nadira Zaheer. Actor Aarya Babbar is her younger brother. The entire family was present at Prateik and Sanya's wedding, which was held in the bride's hometown.

Soon after their wedding, the couple landed in Mumbai. Prateik and Sanya met the paparazzi at the airport with big smiles on their faces. When Juhi Babbar was asked about Prateik and Sanya's honeymoon plan she said that the couple will plan it later as Prateik currently has several projects in the pipeline. 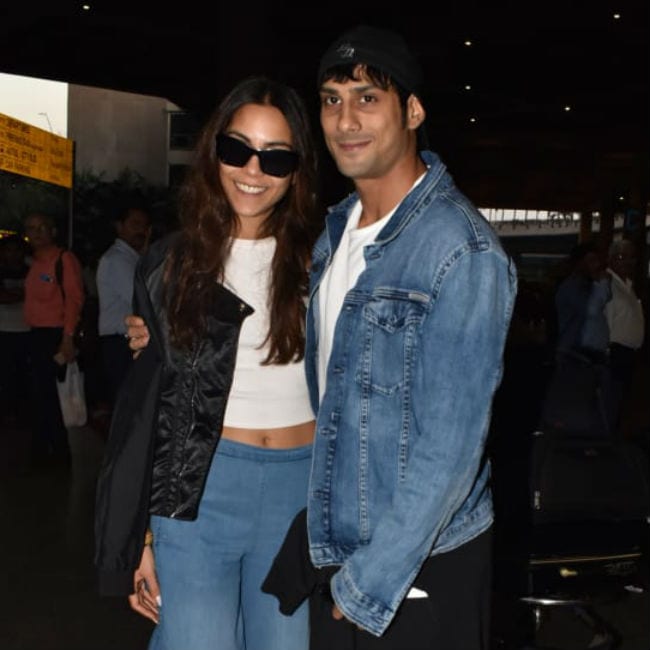 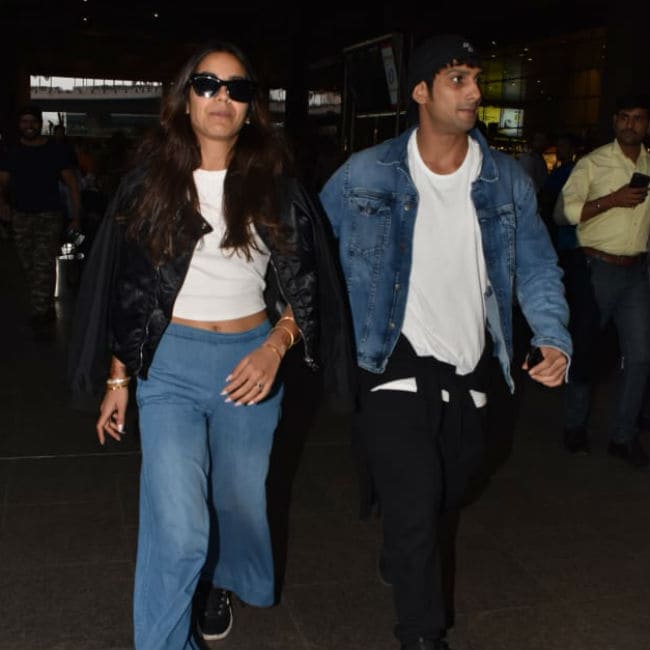 Prateik Babbar debuted in Bollywood with 2008 film Jaane Tu... Ya Jaane Na and he went on to star in films like Dhobi Ghaat and Aarakshan before he took a small break from films in 2015. Last year, he featured in box office hit Baaghi 2 and critically-acclaimed Mulk. As of now, Prateik has signed up for Brahmastra and Chhichhore.