Details About Nayanthara's Next Film Will be Revealed on Her Birthday 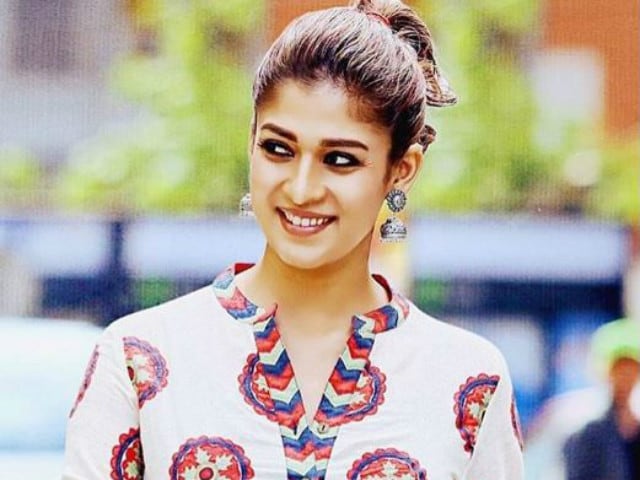 Chennai: The first look and title of actress Nayanthara's yet-untitled Tamil project will be unveiled on Friday to coincide with the star's birthday.

In a statement, the makers announced that the first look poster and title of the Minjur Gopi-directed film will be revealed at midnight on Thursday.

In the film, Nayanthara plays a District Collector, who delves into the water problems of her jurisdiction.

Also starring child actors - Vignesh and Ramesh - from National Award winning Tamil film Kaaka Muttai, the film's principal shooting has been wrapped up and it's gearing up for release soon.

Promoted
Listen to the latest songs, only on JioSaavn.com
Nayanthara is currently busy shooting for Tamil thriller Imaikaa Nodigal, which also stars Atharvaa, Raashi Khanna and Anurag Kashyap, who is being introduced as the antagonist.