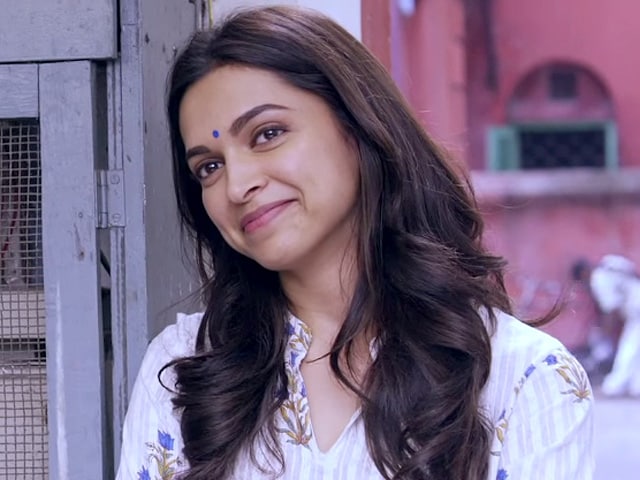 New Delhi: Hear that? It's the collective outrush of breath from Bollywood pundits as director Shoojit Sircar's Piku races past the 100 crore mark worldwide.

The weekend took the film's earnings at home and abroad to a little over Rs 100 crores. Trade analyst Taran Adarsh tweeted:

Promoted
Listen to the latest songs, only on JioSaavn.com
In addition to Piku's tremendous success is the just-released Tanu Weds Manu Returns with its opening weekend business of Rs 38 crores and Akshay Kumar's Gabbar Is Back which revived the comatose Bollywood box office some four weekends ago. Industrywallahs will be singing hallelujahs to the reversal of fortune after the first quarter of the year ended on the gloom and doom of zero hit movies.

The hurrahs may need not die down any time soon. Zoya Akhtar's star-packed Dil Dhadakne Do releases in June and Salman Khan's Bajrangi Bhaijaan in July. The last quarter of 2015 is positively bursting at the seams with high-profile films - October has Aishwarya Rai Bachchan's Jazbaa, Salman returns with Prem Ratan Dhan Payo in November which also has Deepika Padukone and Ranbir Kapoor starring in Tamasha, and December brings with it Deepika (again) in Bajirao Mastani which also stars Ranveer Singh and Priyanka Chopra. Shah Rukh Khan and Kajol star in Dilwale which releases on Christmas, hopefully ending 2015 with an Aamir-like bang.