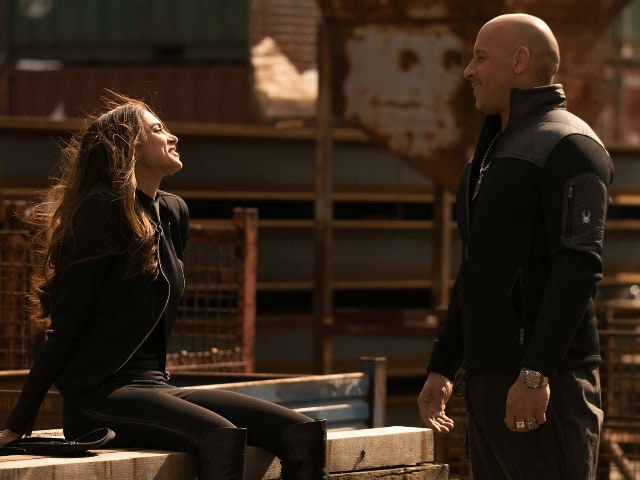 This image was posted on Instagram by Deepika Padukone

Check Deepika and Tony out - Michael not so much:

This was yesterday after finishing the day on #xxxthereturnofxandercage @tonyjaaofficial @deepikapadukone

In Bollywood, Deepika last film was December 2015 release Bajirao Mastani, in which she co-starred with Ranveer Singh and Priyanka Chopra. So far she hasn't signed another project.