Deepika Padukone: There's a Little Bit of Piku in All of Us 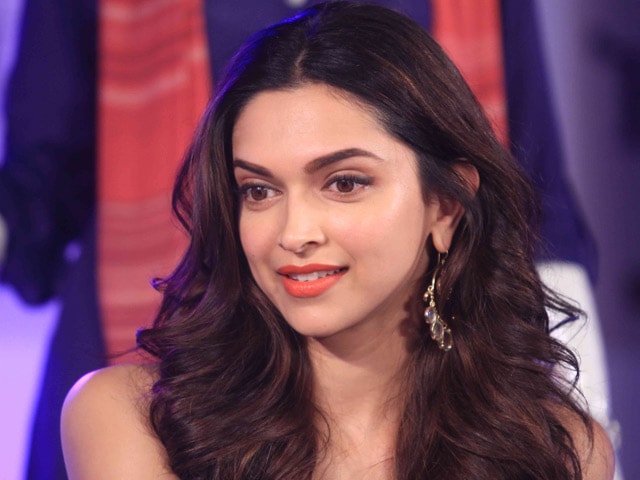 Deepika Padukone at an event for the promotion of Piku.

Mumbai: Actress Deepika Padukone, who is all set for her forthcoming family drama Piku, believes there is a little bit of the characteristics of her titular character in everyone.

The actress believes the film is relatable not just for the Indian audience, but for the international viewers as well.

"As a character and a film, it's extremely relatable not just to an Indian audience, but globally as well. Piku is a beautiful, quirky take on a father-daughter relationship and tells the tale of how we begin taking care of our parents as they get older. (Also Read: Deepika Can Keep on Doing Glam Roles But She Experiments, Says Irrfan Khan)

"The film is titled Piku because it focuses on her life and follows her journey - trying to multi-task at work, family and her social life. I believe there's a little bit of Piku in all of us," Deepika said in a statement.

Sharing her experience working with co-stars Amitabh Bachchan and Irrfan Khan, she said, "Amitji and I have worked before as well but I enjoyed working with him this time a lot more. I really value the experience," she said.

"Irrfan is (also) an amazing talent, and I feel very fortunate to work with both of them," Deepika added.

The 29-year-old actress along with co-star Irrfan and director Shoojit Sircar unveiled the 'Piku Melange Collection' earlier this week. It is an ethnic fusion collection from Melange by clothing brand Lifestyle.

Talking about the collection, she said, "The collection is inspired by Piku's look in the movie. I think every woman is going to identify with the look. There are a lot of palazzo pants, easy stuff - someone who wears this stuff will look stylish and stand out while at the same time being absolutely comfortable." (Also Read: Deepika Padukone Says Her Personal Style is Like Piku's, 'Presentable But Comfortable')

Deepika believes her character's style in the film will turn out to be iconic.

Promoted
Listen to the latest songs, only on JioSaavn.com
"As women, we get to look different in our movies and leave these looks behind as a trend - like the iconic Sadhana cut. So hopefully when people see the film, Piku's look will turn out to be as iconic," she said.

Produced by MSM Motion Pictures, Saraswati Entertainment and Rising Sun Films and distributed worldwide by YRF, Piku will release worldwide on May 8.

Bend It Like... Guess The Actress Doing Aerial Yoga In This Pic