Can you guess what Abhishek goes through at the sight of broccoli... especially after Team Aishwarya has swelled up by one, courtesy Deepika Padukone? 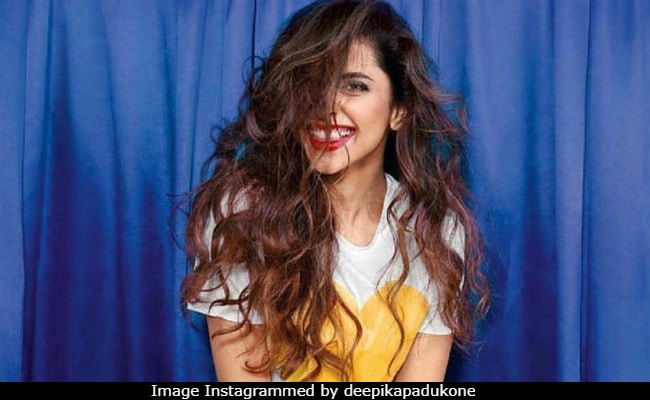 New Delhi: While 'To eat broccoli or not to eat broccoli' may be a point of dilemma for many, there was no choice for Abhishek Bachchan but to eat his veggies when Aishwarya Rai Bachchan handed him a bowl of quinoa salad with broccoli in it. Hope you are updated with the past happenings of the week in the Bachchan household! If not, you wouldn't get what Abhishek goes through at the sight of broccoli... especially after Team Aishwarya has swelled up by one, courtesy Deepika Padukone. Earlier this week, Abhishek Bachchan made a reference to broccoli to profess his dislike for the vegetable and wrote: "Why? Why would anybody do such a thing? Why? I mean... Who even likes broccoli?" Deepika spotted the tweet and had to had to respond. Her answer was simple and to-the-point: "Me," she said with the raising-one-hand emoji.

Here, this is how she responded to Abhishek's rhetorical question.

Here's what Abhishek had tweeted:

Deepika clearly signed up for Team Aishwarya and we say this because within just a few hours after Abhishek posted the tweet complaining about broccoli, Aishwarya served him a bowl of quinoa salad with broccoli in it. Making a reference to Murphy's Law, this is how Abhishek followed up his previous tweet: "Talk about Murphys Law. Guess the Mrs read my last post." LOL.

Deepika Padukone, who has a reputation for being a fitness enthusiast, is also a fan of guilty pleasures, like all of us. There's proof of it on her Instagram.

these are a few of my favourite things!!!

breakfast on board #Cannes2017

Promoted
Listen to the latest songs, only on JioSaavn.com
But in between having broccoli (and add many more healthy foods) and chocolate pies, Deepika also slices out time for her work-out sessions because not staying fit is not an option for The Dimpled One.

On the work front, bhishek Bachchan will be next seen in Anurag Kashyap-directed Manmarziyaan, which also stars Taapsee Pannu and Vicky Kaushal. Deepika Padukone has a film with Irrfan Khan in the pipeline, the shooting of which has been delayed due to Irrfan's health.
Comments
deepika padukoneabhishek bachchan broccoli