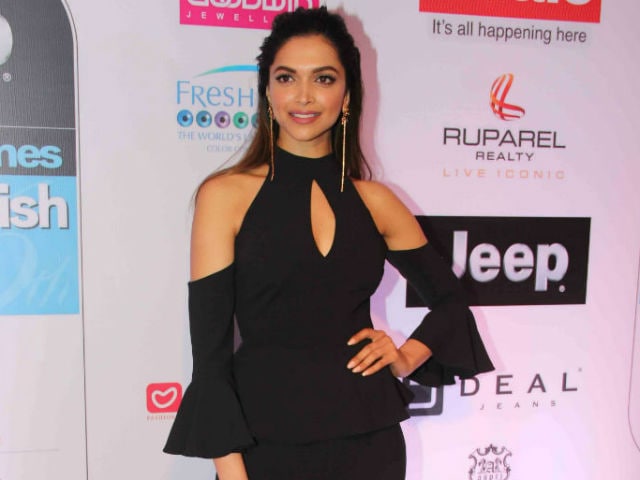 Deepika will next be seen in Padmavati

New Delhi: Deepika Padukone and Neetu Kapoor were snapped sharing a warm moment at a recent event in Mumbai and their picture is going viral on the internet. In the picture, the duo can be seen sitting casually, engaged in a deep conversation with delight on their faces. The 31-year-old actress started dating Ranbir Kapoor while they were shooting for Bachna Ae Haseeno in 2008. However, they broke up a year later. It was reported that Neetu and Rishi Kapoor weren't happy with Deepika while she was dating their son Ranbir Kapoor. This picture is definitely making all fans wonder what these pretty ladies were chatting about.

Currently, Deepika Padukone is rumoured to be dating Ranveer Singh. She continued to share a friendly equation with Ranbir Kapoor post their break up and also collaborated for films such as - Tamasha and Yeh Jawaani Hai Deewani.

In the fifth season of Koffee With Karan, Karan Johar managed to get Ranbir Kapoor and Ranveer Singh to share the couch. When asked about their rapport, Ranbir Kapoor said: "We're not best friends. We're on the show together because you called us. I love his work. I love him as a person."

Deepika Padukone also shared a warm moment with her Piku co-star Amitabh Bachchan during the event.

Promoted
Listen to the latest songs, only on JioSaavn.com
See Big B's picture with Deepika Padukone below: 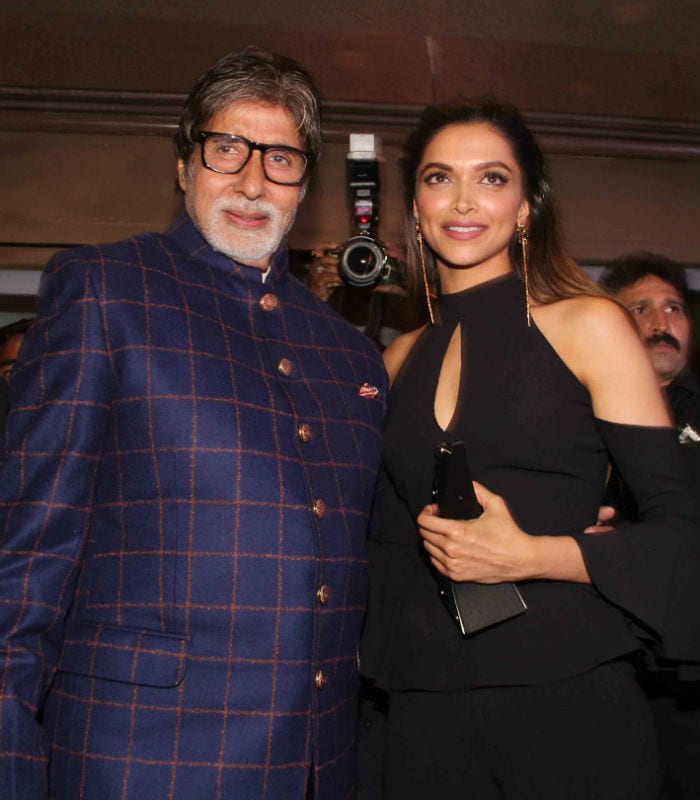 Deepika Padukone photographed with Big B at a recent event

She will next be seen in Sanjay Leela Bhansali's film Padmavati along with Ranveer Singh and Shahid Kapoor. The film is a fictionalised account of the life of Rani Padmini, wife of Rana Rawal Ratan Singh, the ruler of Mewar. This film will mark Deepika's third collaboration with Mr Bhansali. They have previously worked together in films such as - Bajirao Mastani and Goliyon Ki Raasleela Ram-Leela.