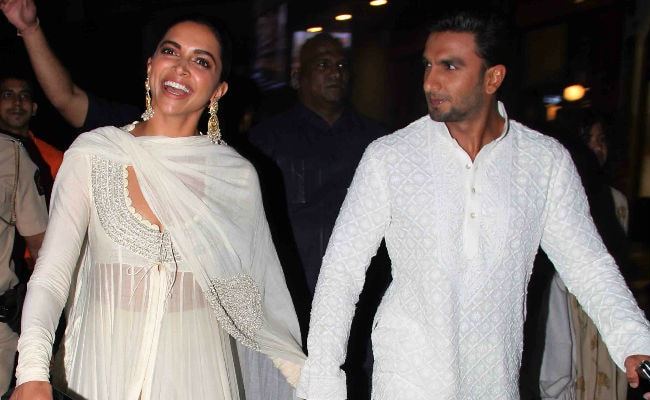 New Delhi: Actors Deepika Padukone and Ranveer Singh play nemeses in tomorrow's big release Padmaavat, but at the film's screening on Tuesday, they arrived holding hands and smiling for the cameras. The actors, rumoured to be dating and possibly even engaged, matched each other in white. Deepika Padukone, who plays Queen Padmini of Chittor in the Sanjay Leela Bhansali-directed film, wore a white suit by Anamika Khanna accessorised with stunning jhumkis. Ranveer Singh, who is usually dressed in the most flamboyant of outfits, showed up in a relatively subdued white kurta pyjama set by Herringbone & Sui. The reported couple may not have gotten engaged - the rumours earlier this month are likely just that, rumours - but seeing Deepika and Ranveer so joyous makes us very happy. 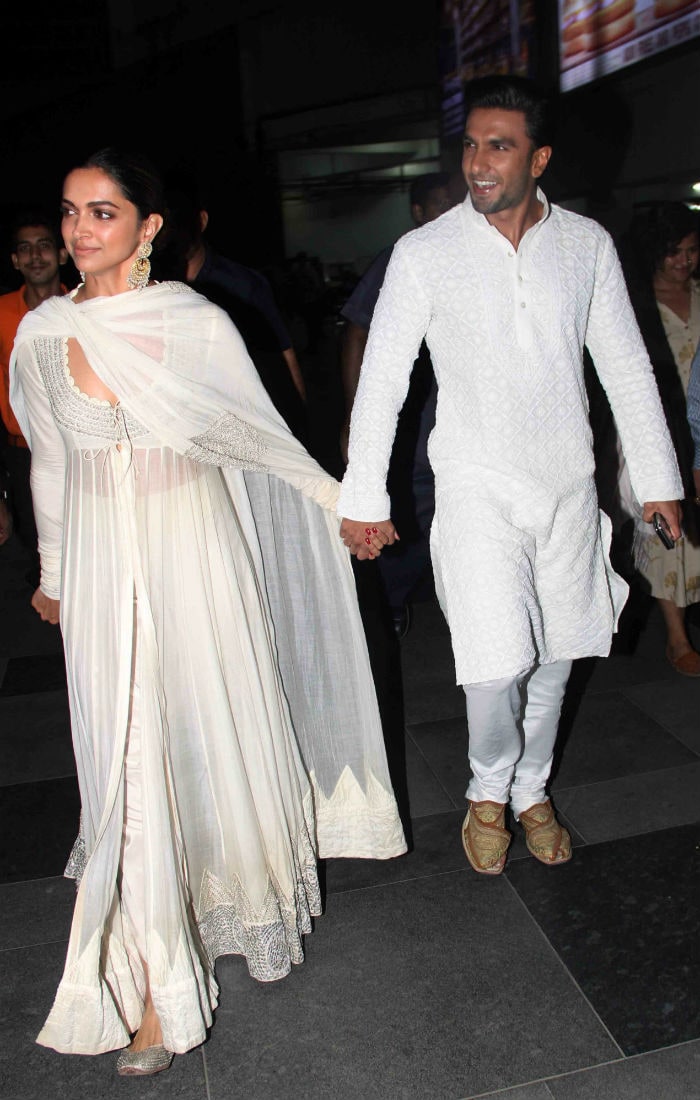 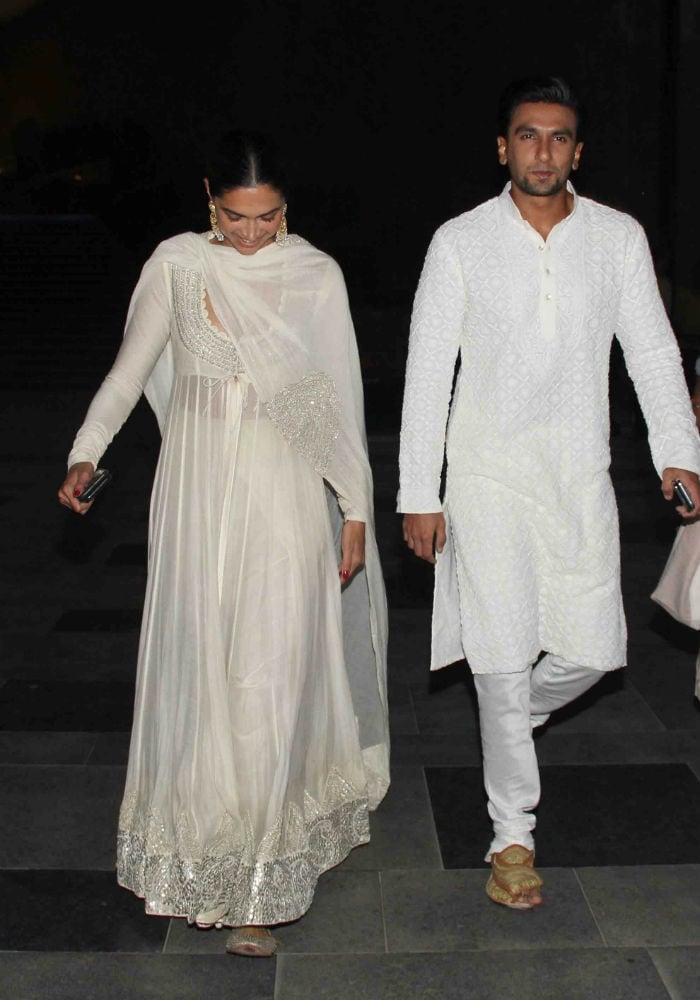 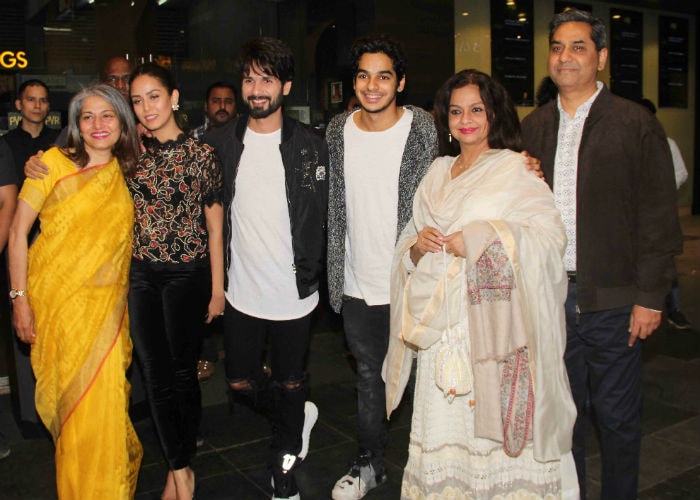 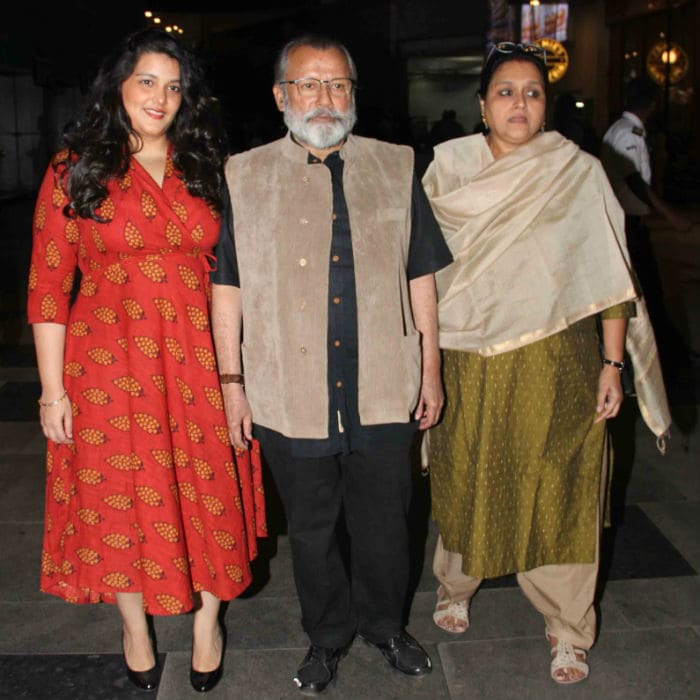 Yesterday, Mira Rajput shared this picture of Shahid Kapoor from Padmaavat to wish him luck:

Spirit makes the king, not just the crown #maharawalratansingh #padmaavat

Padmaavat, which was earlier titled Padmavati, is based on the legend of Rani Padmini of Chittor who performed jauhar with several Rajput women to evade capture by Alauddin Khilji, played in the film by Ranveer.

Promoted
Listen to the latest songs, only on JioSaavn.com
Padmaavat is releasing after months of protests and controversy over its depiction of a Rajput queen. The film was rejected for certification last year and cancelled it's original release date of December 1. Padmaavat was cleared by the Censor Board this month and, in an unprecedented move, allowed to release unopposed at the box office by Akshay Kumar's PadMan which had already booked the Republic Day weekend but announced last week that it was pushing release to next month.