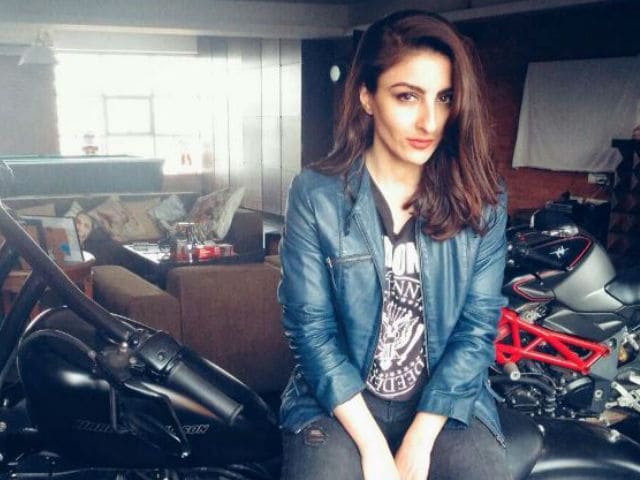 This image was posted on Instagram by Soha Ali Khan

#1 LSE doesn't stand for the London School of Entertainment

#2 "Dumb actresses" are citizens with valid opinions on economic policy

Soha, who holds a degree in International Relations from the London School of Economics, tweeted this on Sunday:

Profound loss for India that @RBIGov#RaghuramRajan has been forced to exit. He can only help those who want to help themselves. Shame.

It earned her ridicule and insults from those who dwell under the digital bridge:

Dear @sakpataudi, what does the @RBIGov do? What does RBI do?

A victory for fear and isolationism. Is this the beginning of the break up of the European Union? #Brexit