Ryan Reynolds is back as the wild hero who likes cocaine and curse-words. He carries it off, even though the surprise is missing. 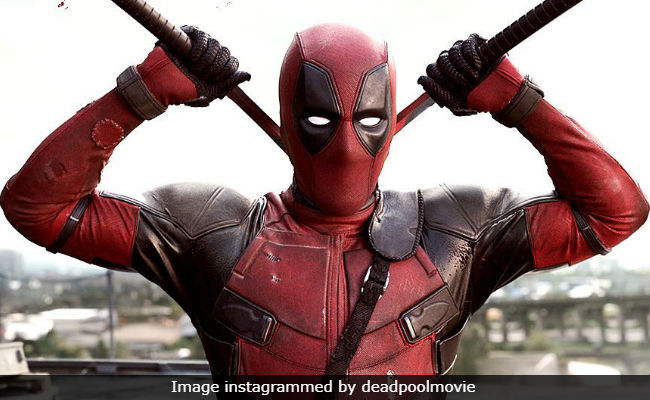 Too many people die in Deadpool 2. That seems to be the theme for superhero movies this summer, after the carnage of Avengers Infinity War, though the death in this sequel is both more stylish and, surprisingly, more heartfelt. As the opening credits of Deadpool 2 say, offering precious context, the movie is indeed "directed by one of the guys who killed the dog in John Wick."

The first massacre in Deadpool 2 is set to a Dolly Parton song. "It's enough to drive you crazy if you let it," sings Parton in her office-hating hit 9 To 5, while Wade Wilson, red-wearing vigilante slices off enemy arms with excessive glee. He calls this "taking the hands out of the guns of criminals." Later, when asked if he's accomplished his mission, Deadpool, played by Ryan Reynolds, shrugs and says he has, but only "in a George W sort of way." 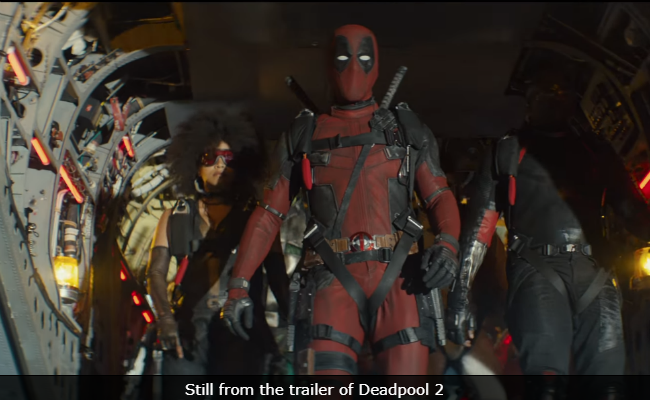 This is something Josh Brolin - who played that gormless President in Oliver Stone's W, and who here plays a one-eyed killer from the future called Cable - would understand. Deadpool 2 is directed by David Leitch (who did indeed work on the great John Wick and the ultimately disappointing Atomic Blonde) and while he choreographs action memorably well, the film is far less audacious than Tim Miller's madcap original, which broke clutter, ground and the fourth-wall in ways nobody anticipated. The weaponry and wisecracks are in place and deployed with competence this time as well, but the film never quite blows the mind. Like the younger Bush, it doesn't even try. 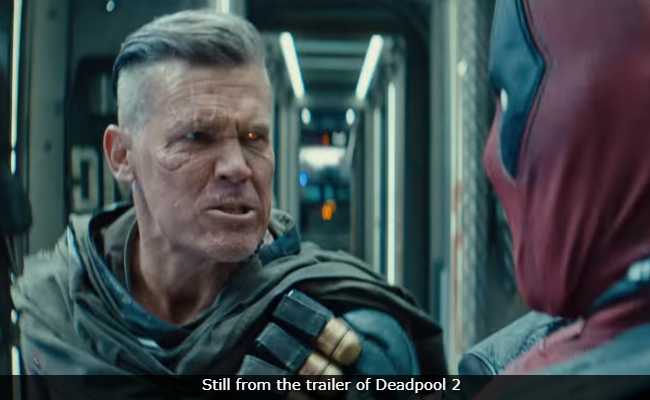 However, it does allow Ryan Reynolds to go full-Pool - which basically means an R-rated version of Jim Carrey from The Mask - a motormouthed jerk who is coerced into playing hero simply because the role allows him more self-celebration. Reynolds, who has co-written this film, has embraced the filthy mercenary character with (a frankly alarming amount of) gusto, and made Deadpool irredeemably his own. He has solid screen presence and plays well off other, less bastardly heroes around him, but this self-referential film gives you a whole lot of one man. If you like Deadpool, you're already sold - even on the weaker, more obvious jokes and the ones this film regrettably spells out - but if you don't, you're sunk. Imagine being in traffic listening to a Radio Jockey you can't stand. 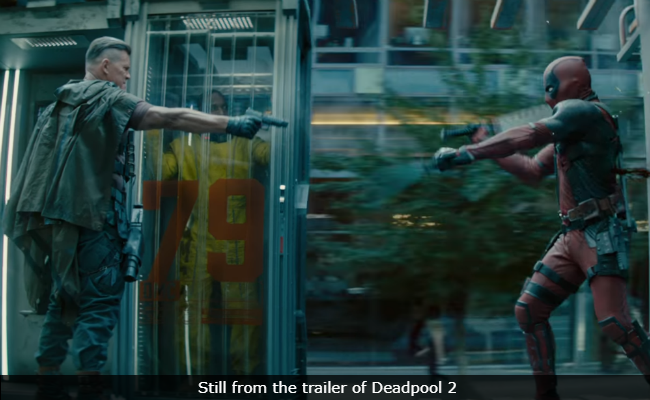 Unlike the first film which had a stunning three-scene structure - and a villain motivated by hatred for his own name - Deadpool 2 features a straight-up revenge and remorse saga that is aware how cliched it is. Is it enough for lazy writing to proudly brand itself 'lazy writing'? Does that make it less lazy? I doubt it, but filthy charm sees the film through. The plot, which features a squadron of good guys and no super-villain in sight, is full of convenience and contrivance, as Deadpool tries to avenge his girlfriend and get a team together to save a kid (with "a splash of diabetes") from Cable.

This kid is played by Julian Dennison, who was so good in Taika Waititi's Hunt For The Wilderpeople, and we must take a minute to appreciate how these unlikely New Zealanders are bringing heart to the superhero genre. Here, Dennison's hot-handed character appears apoplectic with tears, forever on the verge of burning or blubbering. Morena Baccarin's Vanessa, so sensational in the first film, is a fine voice of empathy here, while Brolin is wonderfully steely and - given how well he pairs with the 'hero' in the red suit - foil-y. There are multiple well-conceived cameos, with one of them being genuinely shocking, and the post-credit sequences are gold. The film's surprise pleasures are Rob Delaney, who plays the unpowered but game Peter, and Shioli Kutsana, who plays the perpetually breezy Yukio, a member of the X-Men. 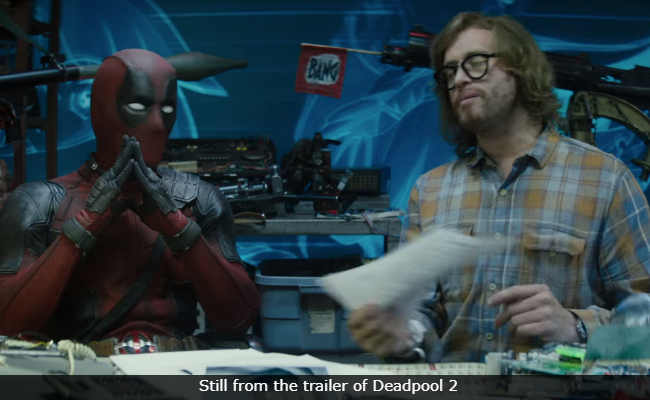 I love how the film demonstrates the powers of Domino, an unforgettable character played by Zazie Beetz - Deadpool calls her "the black Black Widow" - who can swing luck her way. This may not seem cinematic, but Leitch goes beyond the fortune of coin-tosses and allows the punky Domino to manipulate a whole action sequence around herself, narrower escapes at every bend. Deadpool 2 gets impressively emotional at the end, even when only pretending to be serious. The Domino sequences serve as a reminder that life is an elaborate Rube Goldberg machine, and there's only that much we can do with luck. As this film shows, Deadpool pushes it.