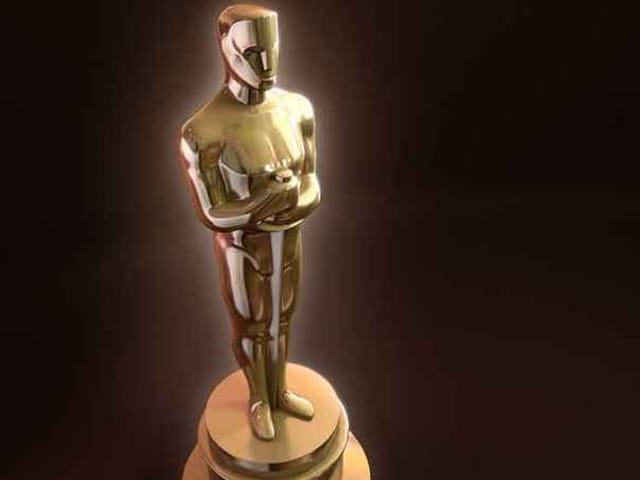 They served as producers for three consecutive years.

Los Angeles: After three consecutive years as the producers of the Academy Awards, Neil Meron and Craig Zadan have decided not to return for a fourth stint.

Mr Zadan and Mr Meron have announced they will not be back to take charge of the big show, after fulfilling the terms of a secret contract they signed when the duo first accepted the job, reported Entertainment Weekly.

Promoted
Listen to the latest songs, only on JioSaavn.com
"Craig and Neil have been wonderful creative partners over the last three years, contributing some of the most innovative and memorable Oscar moments. They are true showmen with enormous talent and expertise. We're looking forward to seeing the exciting projects they have in the works," Academy president Cheryl Boone-Isaacs issued this statement.