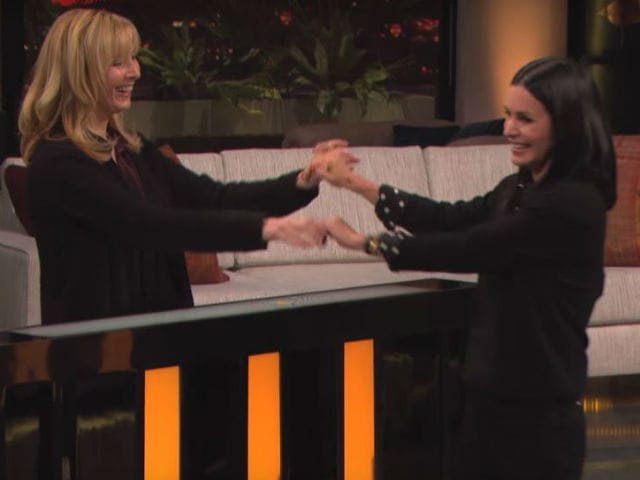 New Delhi: Days after the 22nd anniversary of the premiere of iconic television sitcom, Friends came yet another mini-reunion which fans had been eagerly anticipating. Courteney Cox aka Monica, and Lisa Kudrow aka Phoebe participated in a bonus round on popular game show Celebrity Name Game, and without a doubt, their impressions were completely on-point.


For the uninitiated, Name Game is like the game 'Password' or 'Taboo' where one contestant gives verbal clues to his/her partner. Of course, in this case, the answer is a name of a celebrity, TV show, film or character. The two comediennes quizzed each other befittingly on Friends trivia.

Promoted
Listen to the latest songs, only on JioSaavn.com
Even though it was delightful to watch Lisa excitedly call out names of the characters, we were surprised how she initially couldn't hit the nail on 'Ugly Naked Guy.' 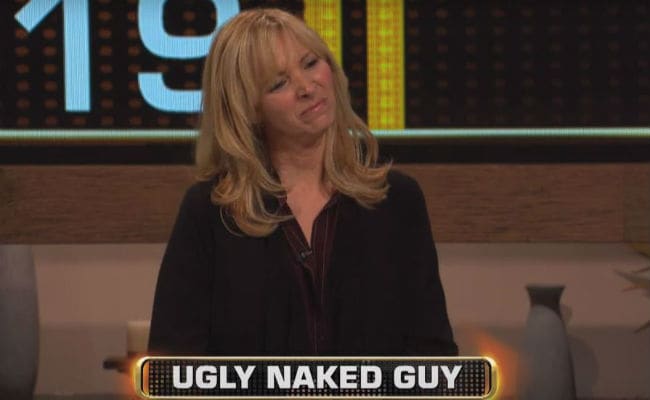 There were mentions of Jennifer Aniston and Joey's catchphrase "How You Doin'?"

But we definitely wanted to put Courteney's impression of David Schwimmer's depressing 'hi' as Ross Geller on loop.

We don't know about you, but we were definitely reminded of the season 4 episode where Chandler and Joey won Monica and Rachel's apartment after a nail-biting lightning round. That calls for some nostalgia, for sure.