Confirmed: Shahid Kapoor's Rangoon Will Release on This Date 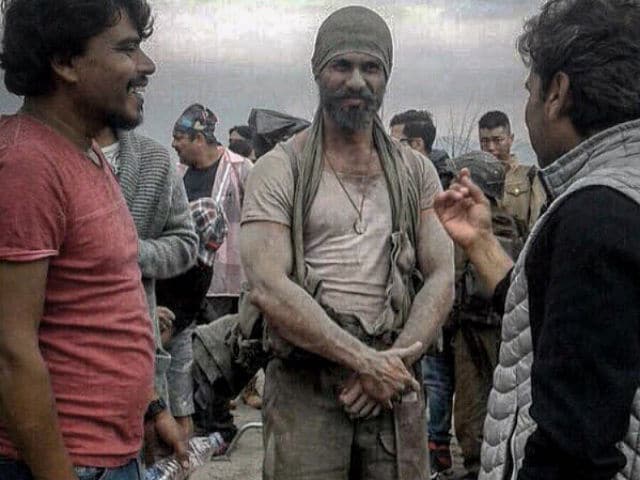 Mr Bhardwaj said that he wants Rangoon to be known as his best work ever.

"I am very happy with what we have achieved while shooting Rangoon. This film is very close to my heart and I want to make sure that this is seen as my best work ever," Mr Bhardwaj said in a statement.

Mr Bhardwaj said that Kangana was particularly excited about the film's release date as she is emotionally attached to February as her 2011 film Tanu weds Manu released in the same month.

"When we suggested February 24 as the release date, Kangana was very excited as she is sentimentally attached to February, given the exceptional response to Tanu weds Manu, which had released in the same period," said Mr Bhardwaj.

"Also, it's Shahid's birthday on February 25 and there is no better way to celebrate," said Mr Bhardwaj.

"For Saif and me, Rangoon has been even more special as it's been ten years since Omkara. It was an interesting experience working together again after a full decade," said Mr Bhardwaj.