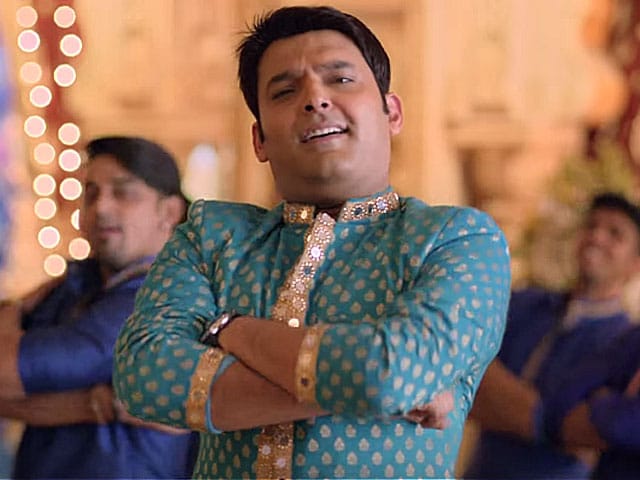 Kapil Sharma made his debut in Bollywood with Kis Kisko Pyaar Karoon.

Rajiv was associated with the show since its very inception and had directed the first 30 episodes of Comedy Nights With Kapil which ran for three years before going off air in January.

Kapil made his debut in Bollywood with Kis Kisko Pyaar Karoon which released last year.

"I am planning to make a film with him and we have been talking about it. We both are childhood friends. So, I will work with him definitely. I have discussed an idea with Kapil and he had liked it too. It is going to be a light hearted comedy film," Rajiv told PTI. (Also Read: Sunil Grover's Gerua Act Will Make You ROFL)

Rajiv said that it was a "sincere" effort of the team which made the show a hit.

"We all wanted to do something new and the result was everybody's sincere efforts. The show's success just happened on its own. The team worked really hard for it. Kapil is a very hardworking and honest man. He is in this position today because of his work and he deserves it," added Rajiv.

Rajiv is currently elated with the success of his Punjabi film, Love Punjab which released last week.

"I am very happy with the film and the business it has done. To be honest, I did not expect such an overwhelming response from the audience. Punjabi cinema is still growing and today we have good directors and actors coming up. It is an exciting phase," said Rajiv.