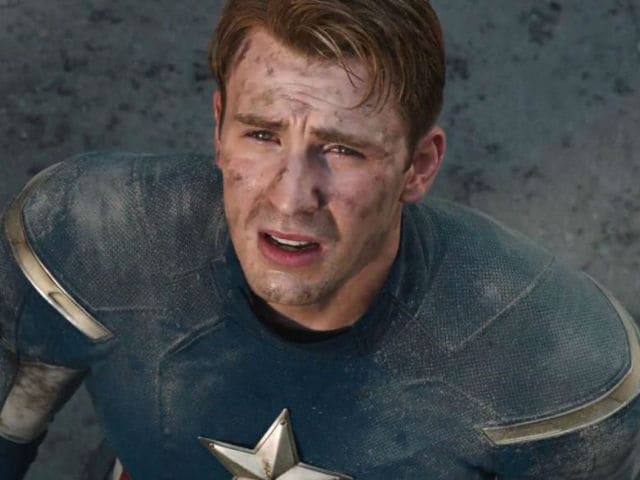 Chris Evans as Captain America in a still from Civil War.

Los Angeles: Anthony and Joe Russo, who directed Captain America: Civil War, have confirmed that Chris Evans will no longer be Captain America in Infinity War, reported The Huffington Post.

The 35-year-old actor, who played Steve Rogers in the movie, will not be seen wearing the traditional Captain costume in Marvel cinematic universe anymore.

"I think him dropping that shield (at the end of the film) is him letting go of that identity. (It's) him admitting that certainly the identity of Captain America was in conflict with the very personal choice that he was making," Joe said.

Promoted
Listen to the latest songs, only on JioSaavn.com
Previously, writers of the film, Christopher Markus and Stephen McFeely said that part of the reason Captain was not killed in Civil War because the Avengers needed him.