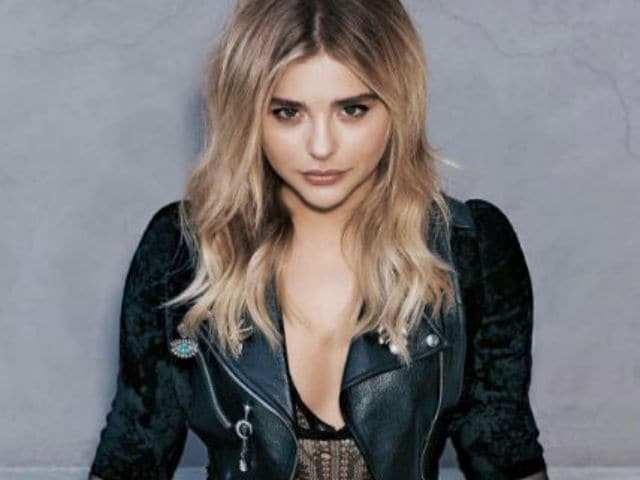 Los Angeles: Actress Chloe Grace Moretz was told to have ribs removed to improve her figure.

The 19-year-old shared that Hollywood insiders frequently suggested that she should change her appearance in order to boost her chances of success, reports femalefirst.co.uk.

"I used to get told to change my teeth all the time, because I had a gap, and I was told that to help give me more of a waistline, they could take out some ribs," Glamour magazine quoted Moretz as saying.

"Also, I had some acne when I was younger so there was a lot of pressure to deal with that."

The Carrie actress, who is dating Brooklyn Beckham, says that she begged her mother to let her have "a b*** job, the fat pad beneath my chin removed and a butt reduction" when she was just 16, but she is thankful she was told no.

"Luckily, my mum and my brothers never let me get caught up in all that. If I had done any of those things I wanted to back then, I wouldn't know who I am today. Anyway, you shouldn't be allowed to have plastic surgery before you're an adult," she said.