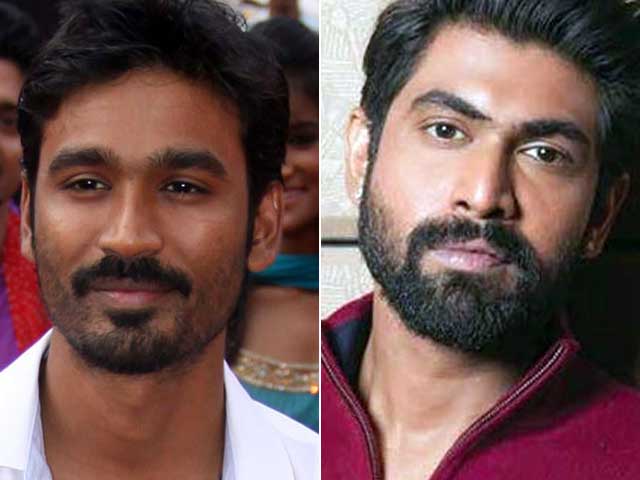 Chennai: Several actors from the southern film industry such as Rana Daggubati, Dhanush, Allari Naresh and Siddharth have done their bit to help the people of flood-hit Tamil Nadu.

In solidarity with the people of Chennai and Tamil Nadu, some Telugu actors have formed an initiative called 'Mana Madras Kosam.’

Material and supplies being gathered for the next container to move to Chennai #ManaMadrasKosam. Lots more cming in! pic.twitter.com/QFJYPguaoR

Collaborating with Ramanaidu Studios, Lakshmi Manchu and Navdeep have also asked people of Hyderabad to donate food and water. The charitable trust will be sending trucks filled with goods to Chennai on December 6.