"Honoured to be associated with this one," tweeted Nikitin Dheer 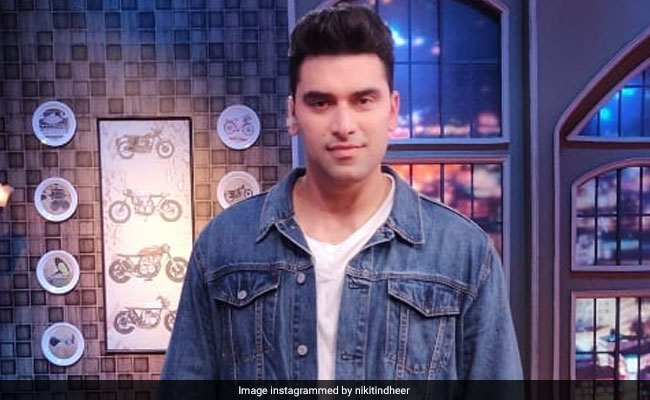 Actor Nikitin Dheer, who will be featuring in Rohit Shetty's next film Sooryavanshi, says he is honoured to be associated with the film. Nikitin, who will reportedly be seen playing a baddie in the film, on Wednesday, took to Twitter to share his excitement.

Sometimes, words can't express the emotions. Just grateful, excited and super charged. Honored to be associated with this one. #rohitshetty@karanjohar@akshaykumar@DharmaMovies#rohitshettypicturez#CapeOfGoodFilmspic.twitter.com/WrMxfvo5fz

This is the second time Nikitin will be seen playing a negative character in Rohit Shetty's film. The actor had previously played the role of Thangaballi in Chennai Express, which released in 2013

Reliance Entertainment is presenting the entertainer, which is backed by Rohit Shetty Picturez, Dharma Productions and Cape of Good Films.

The film stars Akshay Kumar and Katrina Kaif in the lead roles.