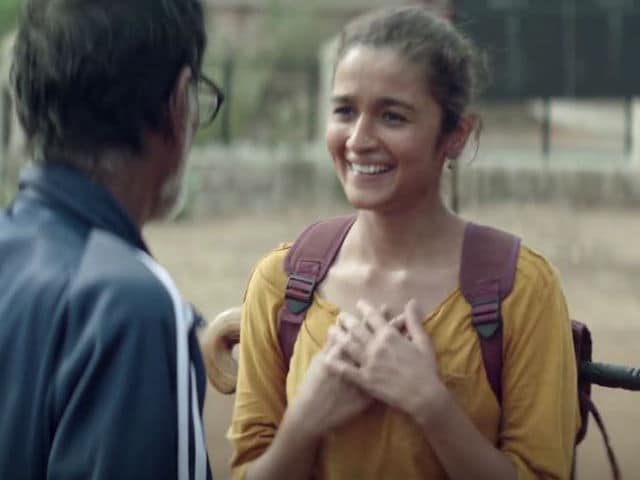 New Delhi: It's no Chak De! India but actress Alia Bhatt's attempts to be coached in hockey is captured beautifully in the latest song Ikk Kudi from upcoming film Udta Punjab.

The soulful number, describing the grit and determination of Ikk Kudi, played by Alia, is sung by her co-star Diljit Dosanjh. The video oscillates between Diljit's performance and Alia's story, which is as heartwarming as Diljit's rendition.

The film opens in theatres on June 17.