Chadwick Boseman Forever: The Legend Will Live On 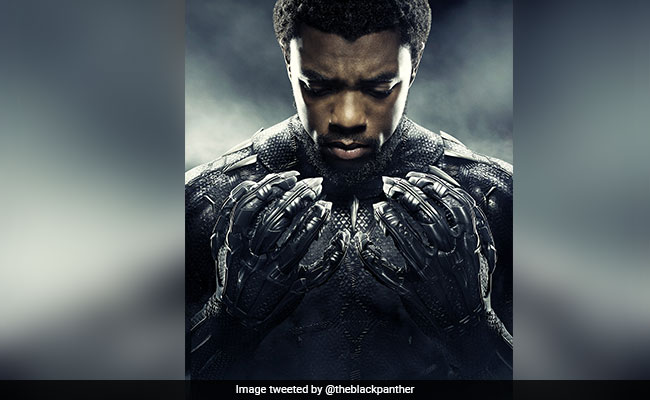 Our hearts are broken and our thoughts are with Chadwick Boseman's family. Your legacy will live on forever. Rest In Peace. pic.twitter.com/QNvzuZgAbe

Chadwick Boseman will always be synonymous with Black Panther but his impressive body of work also includes critically acclaimed films on real-life personalities. The list of most remembered movies of Chadwick Boseman also includes his 2013 film 42, in which he portrayed the role of African-American baseball player Jackie Robinson; 2014 movie Get On Up, which starred him as African-American singing legend James Brown; 2017's Marshall, inspired by the life and experiences of lawyer and civil rights activist Thurgood Marshall.

Chadwick Boseman was last seen in Spike Lee-directed war movie Da 5 Bloods, which was among the movies the actor worked in while privately undergoing cancer treatment, as has been revealed in the family statement: "From Marshall to Da 5 Bloods, August Wilson's Ma Rainey's Black Bottom and several more, all were filmed during and between countless surgeries and chemotherapy." Netflix's upcoming film Ma Rainey's Black Bottom will posthumously star Chadwick Boseman. The film is based on a play by August Wilson and also stars Viola Davis.