Censor Board is Not Homophobic, Says Pahlaj Nihalani 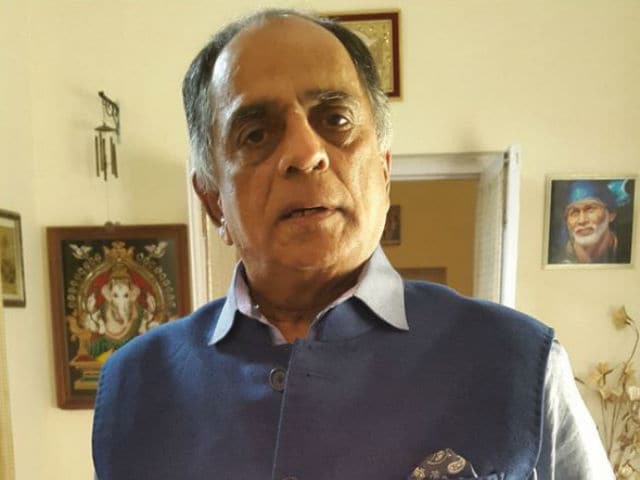 Mumbai: India's Central Board of Film Certification (CBFC) chief Pahlaj Nihalani says the censorship body is not homophobic, and that it does not follow any separate guidelines regarding content on same-sex love.

A hue and cry was raised over a newly-released gay music video entitled Miss You by Sharif D Rangnekar. It shows two men in love, loving, fighting, separating and missing each other. CBFC granted the music video an 'A' certificate, thus raising the question, is the censor board homophobic?

"Not at all," said Mr Nihalani.

"We have no problem or concern with the gender of two people in love, as long as they conduct themselves within the guidelines that have been provided to us," he said.

It is believed that the censor board clamped down on same-sex scenes in Hansal Mehta's Aligarh and Pan Nalin's Angry Indian Goddesses.

Mr Nihalani protests against the protesters.

"No cuts are made on the basis of the gender of the people involved. We evaluate films with homosexual content by the same yardstick as films about heterosexual content."

Regarding the music video under scrutiny, Mr Nihalani said: "We cleared the music video Miss You more than a fortnight ago with an 'A' certificate and one cut. Why the hue and cry now? I am afraid filmmakers will have to find other ways of getting noticed. Blaming the censor board to draw attention to your work just won't work."