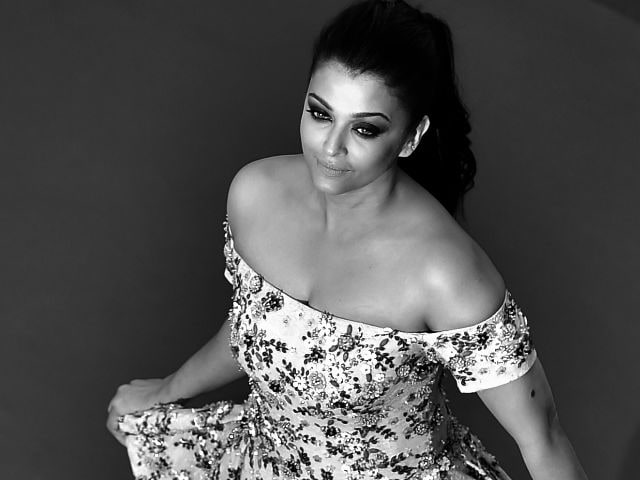 Mumbai: Pats and brickbats for her wardrobe choices have been a part and parcel of Aishwarya Rai Bachchan's 15-year-old Cannes Film Festival journey. The actress said that she doesn't shy away from dressing up, but teases that she may even opt for something as casual as a shirt and a pair of jeans for the red carpet.

This year, Aishwarya, who is L'Oreal Paris' brand ambassador, began her series of appearances with a glittering gold cape dress, followed by a ravishing red Naeem Khan number. Thereafter, she looked elegant in a flowing and dreamy Elie Saab creation and then she chose an ensemble by India's veteran designer Rohit Bal. She ended up turning heads when she turned up sporting a purple pout, which took the focus away from her clothes in another appearance. 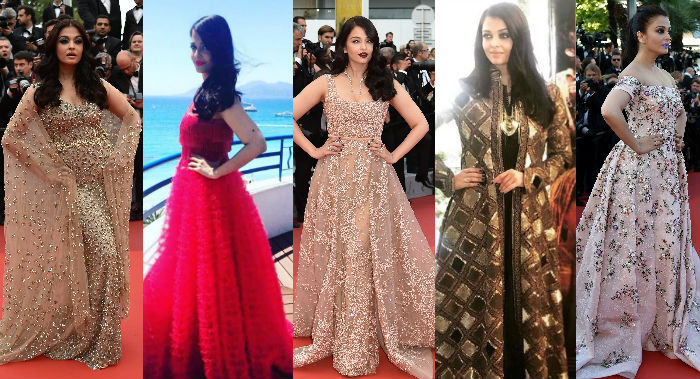 Images (1, 3 and 5) courtesy: AFP and Images (2 and 4) courtesy: icannesbylorealparis

When asked if she feels a constant pressure to look a certain way, Aishwarya, who has worked in international movies like Bride & Prejudice and Pink Panther, said in an interview: "It has been 15 years at Cannes and I remember coming here for the first time for Devdas and I knew I belonged to showbiz forever. So, playing dress up has become way of life. I don't shy away from it. I keep teasing everyone that one day I am just going to walk out in a white shirt and jeans on red carpet. I always say there are so many opportunities," she said.

Fashion, for the 42-year-old former Miss World, is "like art."

"It works for some and it doesn't work for some but that's what all the fun is about. It's creative and nice to allow all the professionals to express their creativity," said Aishwarya, adding that she doesn't take it "seriously." 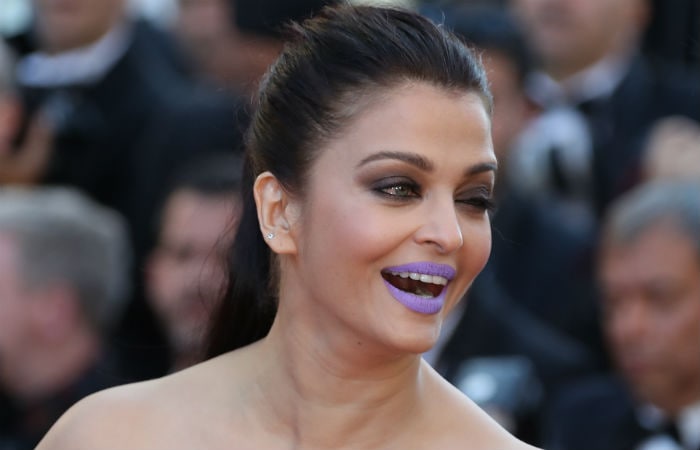 "I am an actor by career choice. I enjoy fashion like art and I have a life, I have a family. I am not only focusing on all of this so it doesn't stress me out. I am a professional," she said.

Besides, she says she "didn't have the time to personally look at all the choices that the fashion industry was keen on spoiling me with" because she has been caught up with the promotion of Sarbjit, which was screened at Cannes on Sunday. 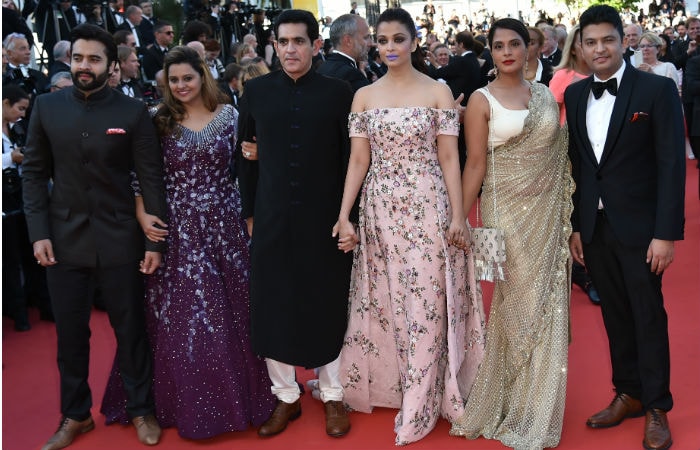 "I really have had a very hectic schedule. So now I am just having fun with all the choices," she said.

Since the film fest is one of the most important platforms on the global movie calendar, Aishwarya feels proud that Indian cinema is reaching out to a wider audience.

Talking of her own experience at the fest, she said: "15 years is a long time and things are changing. It's changing and the world is getting smaller. The world is (becoming) smaller and access is plenty and easier, so with that, I think our audience is more influenced. There is a lot more awareness, interest and cultural exchange (in our films)."

"Our cinema is reaching wider. Our cinema has a wider audience reach. I have looked upon Cannes film festival as a festival that showcases international cinema and largely it's also market for the business," she added.