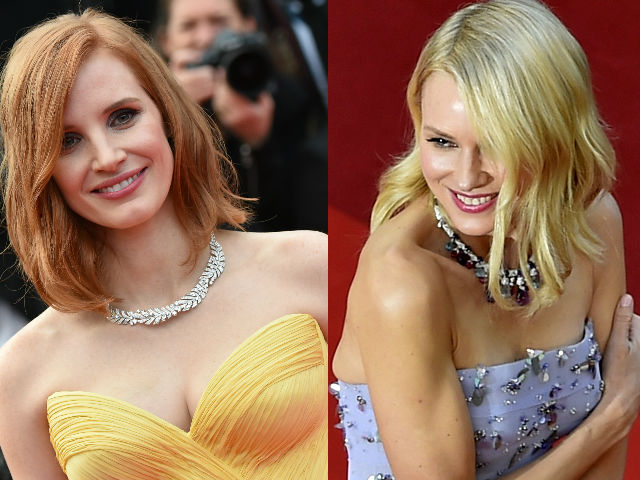 Cannes: Is anyone left in Hollywood?

The Cannes red carpet was always going to be starry for the opening of the film festival, but this year there seemed to be more celebrities on the French Riviera than in Tinseltown.

Here is a brief snapshot of opening night's saunter down the red carpet.

Susan Sarandon in a suit

Cannes is notoriously strict when it comes to dress code, and last year a brief scandal broke out when women were told they had to wear high heels to climb the steps to the main venue.

The festival later denied this was a set rule for the red carpet, where black tie or evening dresses are required.

As if to make a point, actress Susan Sarandon oozed cool as she showed up in a suit and flats. 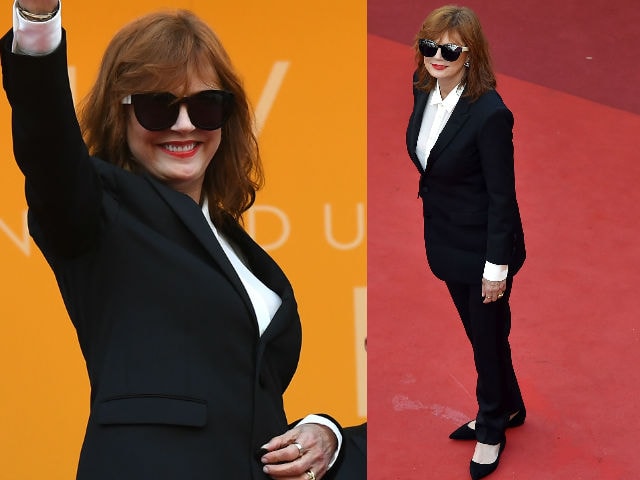 She is in Cannes to take part in a series of talks on women in the film industry and on their depiction on screen, with Thelma and Louise co-star Geena Davis as well as Salma Hayek and Jodie Foster.

Kirsten Dunst, who is on the official festival jury, showed up earlier in the day in a gorgeous yellow dress, and the trend didn't stop there. 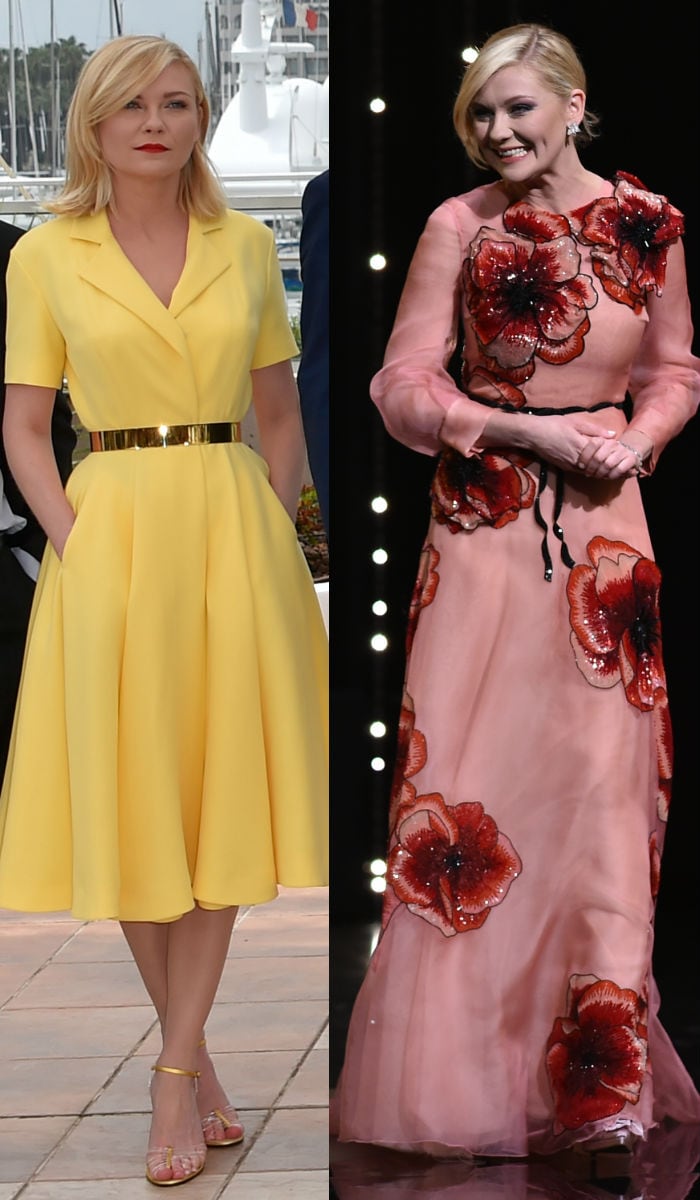 She changed into a red floral number for the opening night of the festival, but both Jessica Chastain and Anna Kendrick walked the red carpet in bright canary yellow evening gowns. 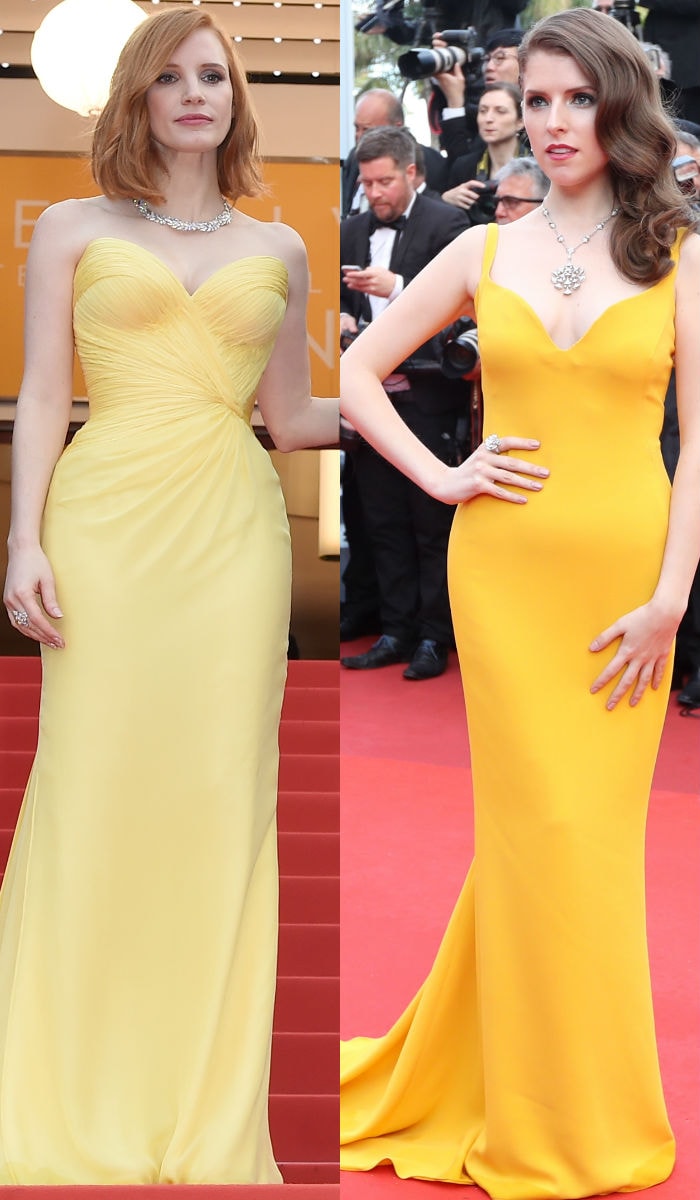 They had been waiting for hours at the foot of the red carpet. Some even set up folding chairs the night before the opening - and a few lucky star-gazers got the attention of their favourite celebrity.

Justin Timberlake, who is voicing a part in DreamWorks new animation film Trolls, caused shrieks of delight as he signed autographs. 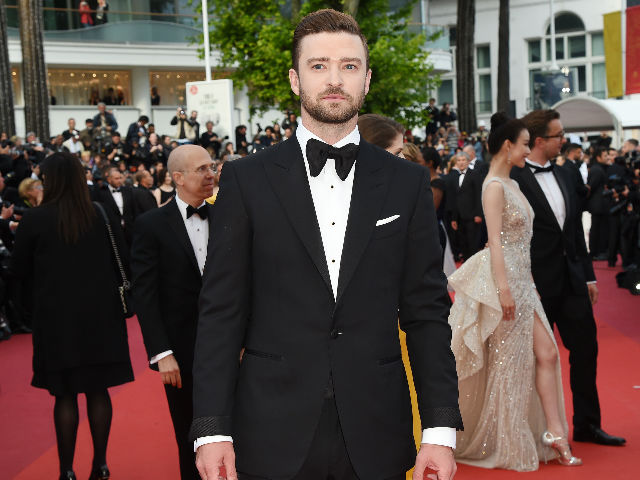 Jessica Chastain also gave a moment to fans as did the belle of the ball Kristen Stewart with her bleached blond hair slicked back and bright red lips, in a sheer black gown. 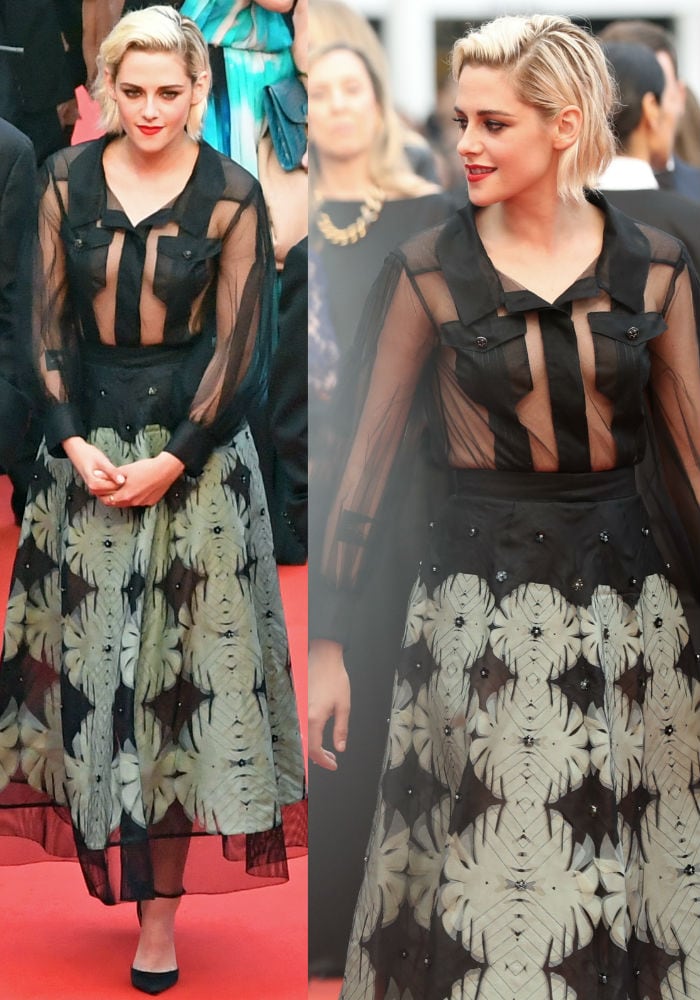 Kristen has won rave reviews for her performance in Woody Allen's Cafe Society which is opening the 12-day jamboree.

Blake Lively, who also stars in the film, showed off a slight baby bump in a sequined gold gown with a small train, revelling in the fact that the forecast rainstorm did not dampen her walk up the red carpet. 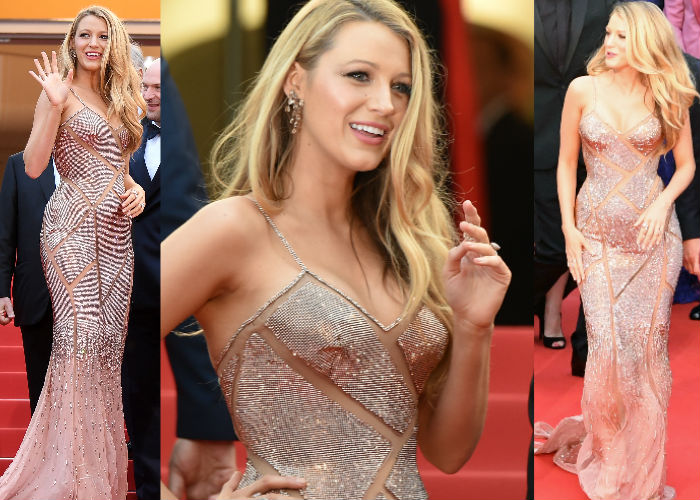 "Cannes is one of the most iconic film festivals. It's very special. It's not raining!" she told reporters. 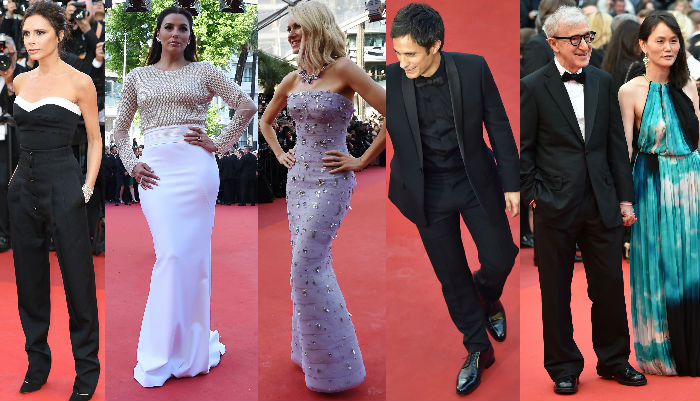 Just hours after Woody Allen said he wouldn't be opposed to a film featuring a love story between an older women and younger man if he "had a good story" - it fell into his lap.

Without a word, she turned to Lafitte for a prolonged kiss, much to the delight of the crowd who gave a standing ovation to the queen of French film. 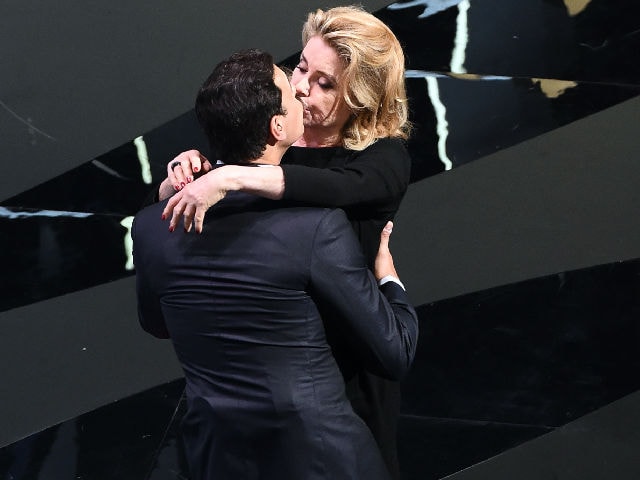