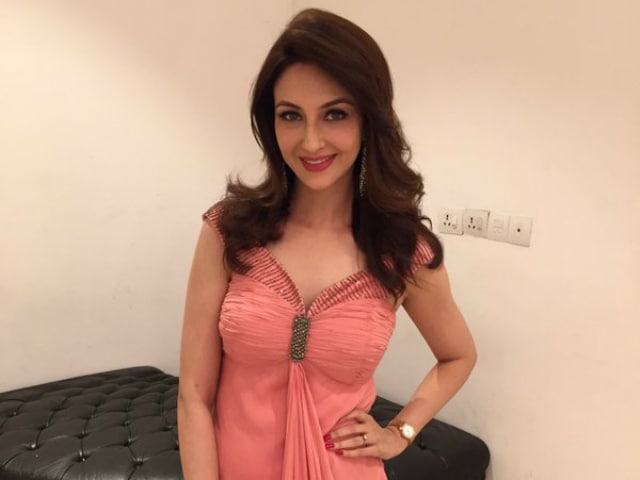 "Saumya had applied for this leave from the show well in advance to plan her trip. She has shot for all her scenes and packed off last night to travel to Cannes," said a source from the production house.

"Apart from acting, she is also an entrepreneur with a venture titled 108mb. She considers herself as a fan of all kinds of cinema, hence feels Cannes is an apt festival to connect with film fraternity across the world," the source added.

Saumya will however, not be seen on the red carpet of the movie gala.