The shooting of the Kannada version of Kangana Ranaut's 2014 blockbuster Queen went on floors on Tuesday. The film stars actress Parul Yadav in the lead role while Amy Jackson will be seen as her friend 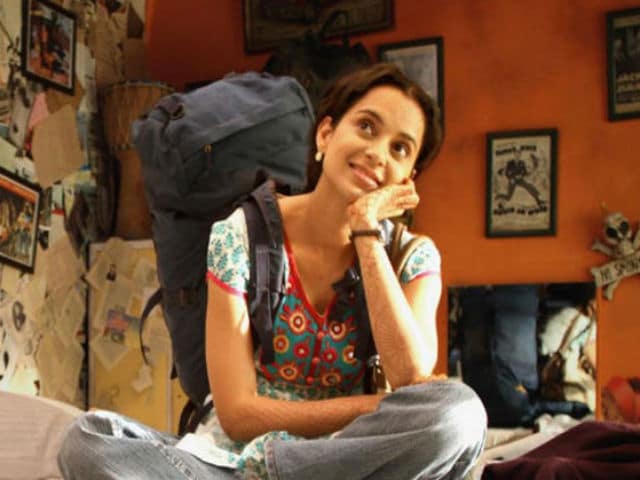 New Delhi: The shooting of the Kannada version of Kangana Ranaut's 2014 blockbuster Queen went on floors on Tuesday, reports news agency IANS. The film stars actress Parul Yadav in the lead role while Amy Jackson will be seen as her friend, which was played by Lisa Haydon in the original film. "It's the most overwhelming feeling that I get to start this very important film of my career on my birthday. It has been a wonderful journey so far, but I am really looking forward to this new chapter that will unfold in my life," Parul said in a statement, reports IANS. The film will be directed by Ramesh Aravind. It will be titled Butterfly.

Queen was directed by Vikas Bahl. Kangana starred as Rani, who decides to go on her honeymoon alone when her fiance, played by Rajkummar Rao, called-off their wedding. Queen won two National Awards, including Best Actress for Kangana.

Butterfly's shooting began on Parul's birthday. "It is a trend in the industry to launch films on an actor's birthday. However, the privilege of this honour is usually reserved solely for male actors. Now, with this film being launched on my birthday, the trend takes a different turn," Parul told The Times Of India.

Parul Yadav started her career as a model. She made her acting debut in 2014 with Dhanush's Dreams. Later, she starred in the television show Bhagyavidhaata. Parul has been a part of comedy show Comedy Ka Maha Muqabala. She has also starred in films like Govindaya Namaha, Killing Veerappan and Jessie.

Promoted
Listen to the latest songs, only on JioSaavn.com
Meanwhile, Amy Jackson will be next seen in Rajinikanth's 2.0, also starring Akshay Kumar, her Singh Is Bliing co-star.