Bunty and Babli are back to steal your hearts 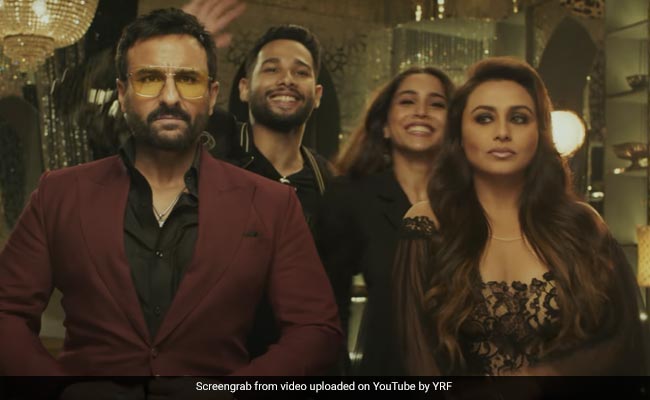 Attention please! Bunty and Babli are back to con your hearts again. Wait, but who are the real Bunty and Babli? The question remains unanswered even in the teaser of the second installment of the hit film Bunty Aur Babli. The video begins with Saif Ali Khan and Rani Mukerji (who has reprised her role in the film), talking about how nice they are feeling about working together after 12 long years. The stars are just ready for their shot when Siddhant Chaturvedi and Sharvari crash the sets, claiming to be the real Bunty and Babli. A confused Rani Mukerji hilariously demands the film's producer and her husband Aditya Chopra to meet her about the script change. What follows is a debate between the four, leading to Rani and Saif leaving the sets. Siddhant Chaturvedi adds that this is the time of the "nayi peedhi" (new generation).

Bunty Aur Babli teaser is all about confusion. Check out the teaser here: