Buddha in a Traffic Jam Wins at Madrid Film Gala 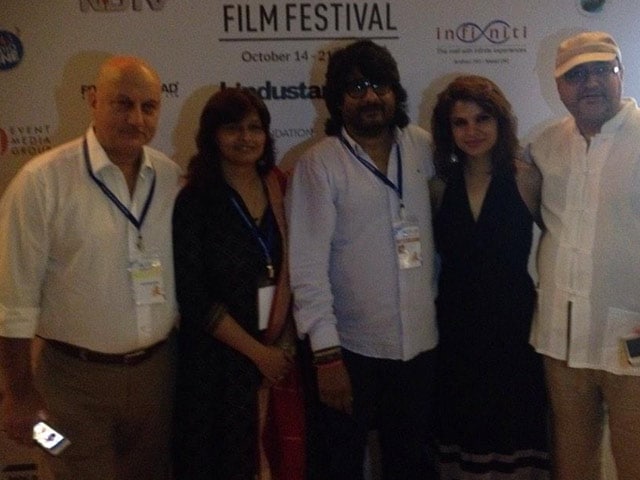 This image was posted on Twitter by Vivek Agnihotri

The film festival, which started on July 2 and ended on July 11, is an annual film jamboree focusing on independent films.

Thanks a lot @AnupamPkher in believing in this small film and making it big. https://t.co/2j7HXpwxU9