"Brave And Unapologetic": Ranveer Singh's Nude Shoot Is A Hit With Bollywood Stars 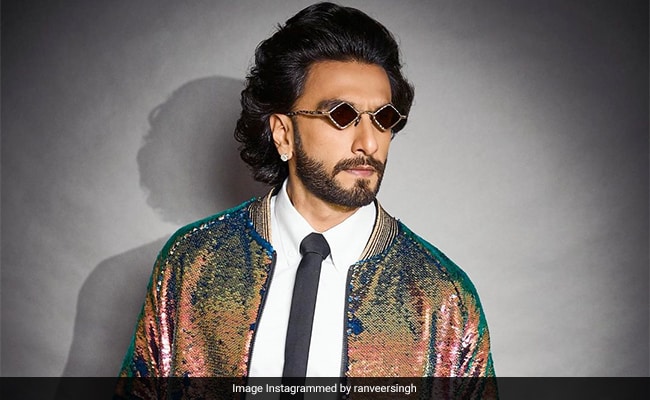 Ranveer Singh has been trending big time ever since he posed for the cover of a magazine, sans clothes. While a section of the Internet trolled the actor, his industry friends presented a different school of thought in the comments section of the post he shared on his Instagram profile on Friday night. The actor simply tagged the magazine, No caption needed. "The best cover shot this country has seen. Brave and unapologetic," wrote designer Masaba Gupta. "Siri play 'Naked as we Come' by Iron And Wine. Great pictures, ahead of your time friend," commented VJ Bani. Designer Manish Malhotra dropped fire emojis. "Adonis," read Huma Qureshi's comment. "Nailed it," added rapper Badshah. "Major win," wrote YouTuber Lilly Singh. VJ Anusha wrote: "Yaasss." "G.O.A.T." read another comment. You get the idea, right?

In terms of work, Ranveer Singh was last seen in Yash Raj Films' Jayeshbhai Jordaar. Before that he featured in Kabir Khan's '83. Last year, the actor also had a cameo appearance in Rohit Shetty's cop drama Sooryavanshi, starring Akshay Kumar in the lead role. The actor also signed another project with Rohit Shetty, which is titled Cirkus. The film is an adaptation of Shakespeare's The Comedy Of Errors.