Brahmastra: Dimple Kapadia And Nephew Karan's Pics From Bulgaria Are All Things Nice

All this while, we were busy looking at Alia Bhatt and Ranbir Kapoor's pictures from Bulgaria 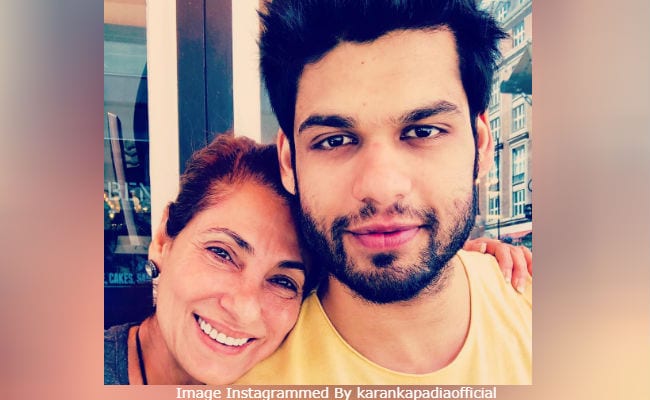 All this while, we were busy looking at Alia Bhatt and Ranbir Kapoor's pictures from Bulgaria, where they were shooting Brahmastra, but here's something more over it. We recently chanced upon Dimple Kapadia's nephew Karan's Instagram account and his well-documented pictures from Bulgaria, featuring the duo. Amidst shooting for Brahmastra in Bulgaria, Dimple Kapadia took out some time to enjoy with Karan. In the pictures, they can be seen having a meal together and one of them is a sun-kissed picture of Dimple Kapadia, taken by Karan. "Those photography skills though," he captioned his post. When in Bulgaria, Karan also bonded with team Brahmastra. He Instagrammed a picture featuring Dimple Kapadia, Alia, Ranbir and director Ayan Mukerji.

Here are the pictures from Karan Kapadia's Bulgaria diary.

Those photography skills though

Karan is Dimple Kapadia's late sister Simple's son. He is also prepping for his Bollywood debut. Karan has studied acting at the Jeff Goldberg Studio in Mumbai and he has also worked as an assistant director. Much details about Karan's debut film, to be produced by Tony D'Souza and Vishal Rana, haven't been divulged yet. However, the last update was that Dimple Kapadia and Akshay Kumar (his brother-in-law) will reportedly do cameos in the untitled film. In an interview with news agency IANS, Karan had said, "I've learnt to ride a horse and the bike. I've been swimming and I trained in martial arts for six months in Bangkok."

Meanwhile, coming back to Alia, Ranbir and Dimple Kapadia's Brahmastra, the film is a trilogy, also starring Amitabh Bachchan, Nagarjuna and Mouni Roy.

Alia, Dimple Kapadia and Karan landed in Mumbai this afternoon. 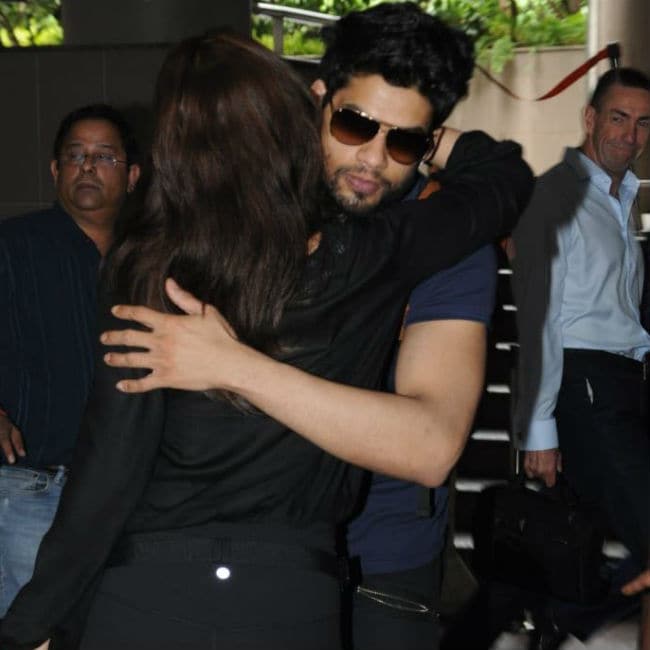 The first part of Brahmastra is expected to release next year in August.