Brad Pitt is 'Focused on Family Situation,' Opts Out of Movie Premiere 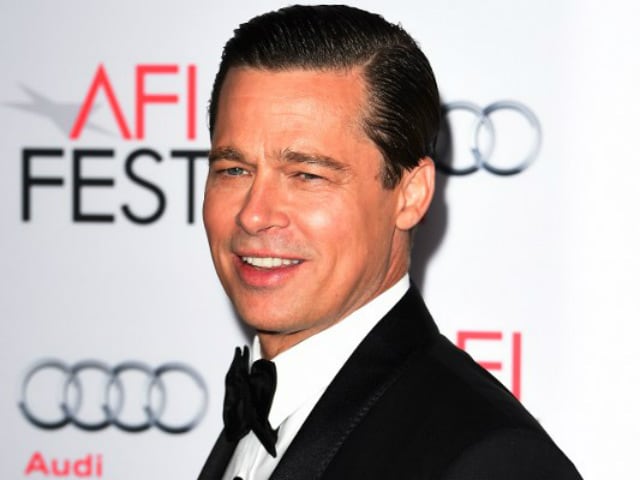 Brad Pitt photographed at the premiere of By The Sea. (Image courtesy: AFP)

Los Angeles: Brad Pitt, who is in news for his separation from wife Angelina Jolie, has announced he will not attend the premiere of director Terrence Malick's Voyage of Time due to a "family situation".

Brad has narrated for the feature film that examines the origins of the universe and of life on Earth.

"Terrence's Voyage of Time is an incredibly beautiful and unique experiential IMAX film for children and families chronicling the birth of time," Brad said in a statement.

"I'm very grateful to be part of such a fascinating and educational project, but I'm currently focused on my family situation and don't want to distract attention away from this extraordinary film, which I encourage everyone to see," he said.

Terrence and Brad, 52, worked together on 2011's Oscar-nominated Tree of Life.

Promoted
Listen to the latest songs, only on JioSaavn.com
On September 19, Angelina filed for divorce from the actor after two years of marriage. Robert Offer, an attorney for the actress, said that the decision to divorce was made "for the health of the family."