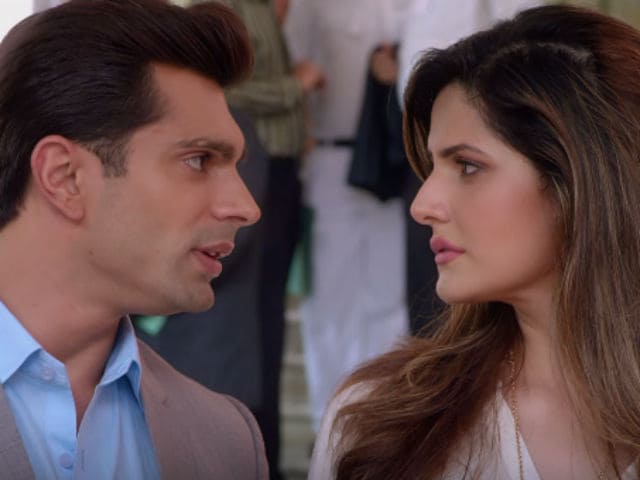 A still from Hate Story 3

New Delhi: Director Vishal Pandya's Hate Story 3 has got off to a 'fantastic start' on its opening day with collections amounting to almost Rs 10 crores. The film is expected to recover its costs 'in the opening weekend itself' if trade analyst Taran Adarsh's prediction is anything to go by.(Also Read: Movie Review: Hate Story 3)

Despite an ordinary star cast, #HateStory3 takes a FANTASTIC start. Fri 9.72 cr. Should recover costs in opening weekend itself!

Starring Karan Singh Grover, Sharman Joshi, Zarine Khan and Daisy Shah, the film has been panned by most film critics. NDTV's Saibal Chatterjee, who gave it a one-star rating, wrote, "Hate Story 3 rides on a string of twists and turns that create neither tension nor menace. Worse, they do not even make sense. Every now and then the film stops dead to make room for steamy sequences staged in swimming pools, smoky nightclubs and, of course, between the sheets, to the accompaniment of raunchy numbers. While the formula employed in the first two films of the franchise is intact here, its impact simply isn't the same."

Box office pundits are now waiting with bated breath for Shah Rukh Khan and Kajol's Dilwale and Bajirao Mastani, starring Priyanka Chopra, Ranveer Singh and Deepika Padukone. Both films, which release on December 18, are expected to close 2015 with a big bang.