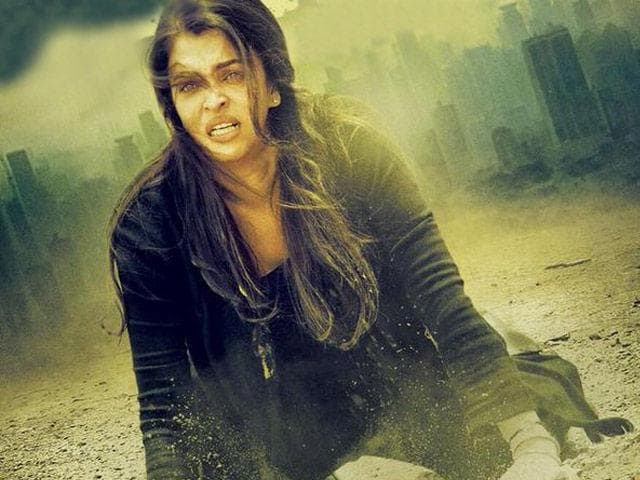 A Box Office India report states that Saturday is 'crucial,' and a growth spurt of 50% a must, for the film to hold its own at the box office The film's collections are among this year's poorest and lag behind the Day One collections of Katti Batti and Hero. It is also way behind the year's biggest openers, Bajrangi Bhaijaan and Singh Is Bliing, which crossed Rs 20 crores on their opening day.

Meanwhile, Talvar, based on the Aarushi Talwar murder mystery, continues to remain 'rock-steady.'

As per a Box Office India report, the film is likely to cross Rs 30 crores, 'a huge total for such films.'