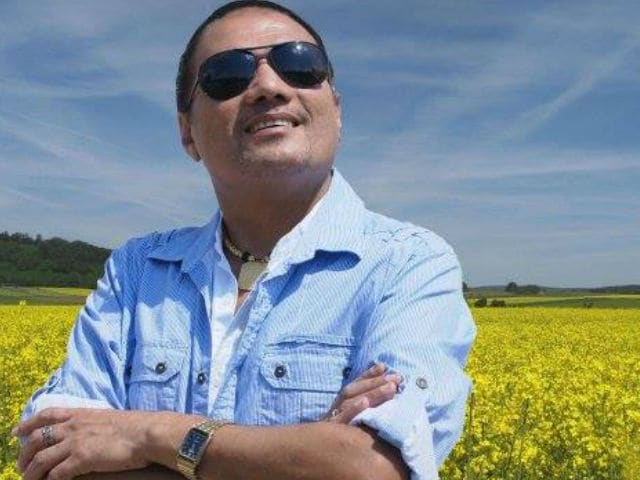 This image was posted on Facebook by Labh Janjua

Mumbai: Singer Labh Janjua, the voice behind hits such as Mundian To Bach Ke and Jee Karda, was found dead at his residence in Goregaon, Mumbai on Thursday morning. He was 57.  Police is investigating the reasons for his death. (Also Read: Labh Janjua Had Bollywood Thumakda With His Songs)

Mr Janjua's body was discovered by his friend and taken to Cooper Hospital for post mortem. "He was not feeling well so I took him to the hospital last night where he was diagnosed with acidity. In the morning I got a call from his wife, who stays in Punjab, saying he was not answering his phone. When nobody answered the door, we called the police and discovered he was dead," his friend told the press.

Additional Commissioner of Police (north region) Fatehsingh Patil told news agency PTI that Mr Janjua was found dead in his apartment in Goregaon. However, he refused to comment on whether the death was from natural causes or a case of suicide.

Bollywood celebs mourned the sudden death of the singer. Here's what they tweeted:

RIP Labh Janjua. Can't believe i have to write this. Can't process the news. Rest in peace my friend. My Prayers are with his loved ones

RIP Labh Janjua. Your voice will always remain immortal. It carried the soul of Punjab.

Heard about the sudden demise of singer Labh Janjua. What a fab artist..Prayers and condolences to the family #LabhJanjuaRIP