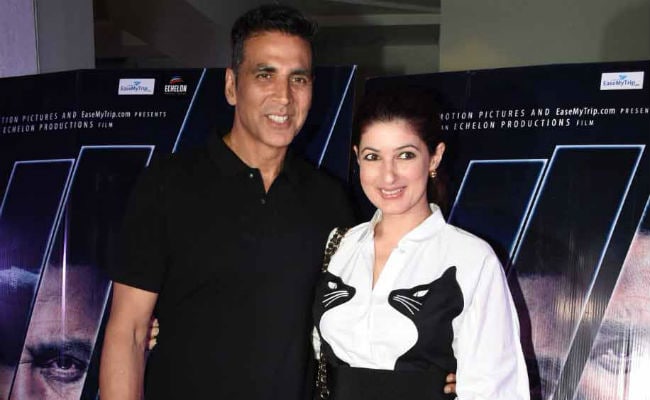 Akshya Kumar and Twinkle Khanna at the screening of Blank 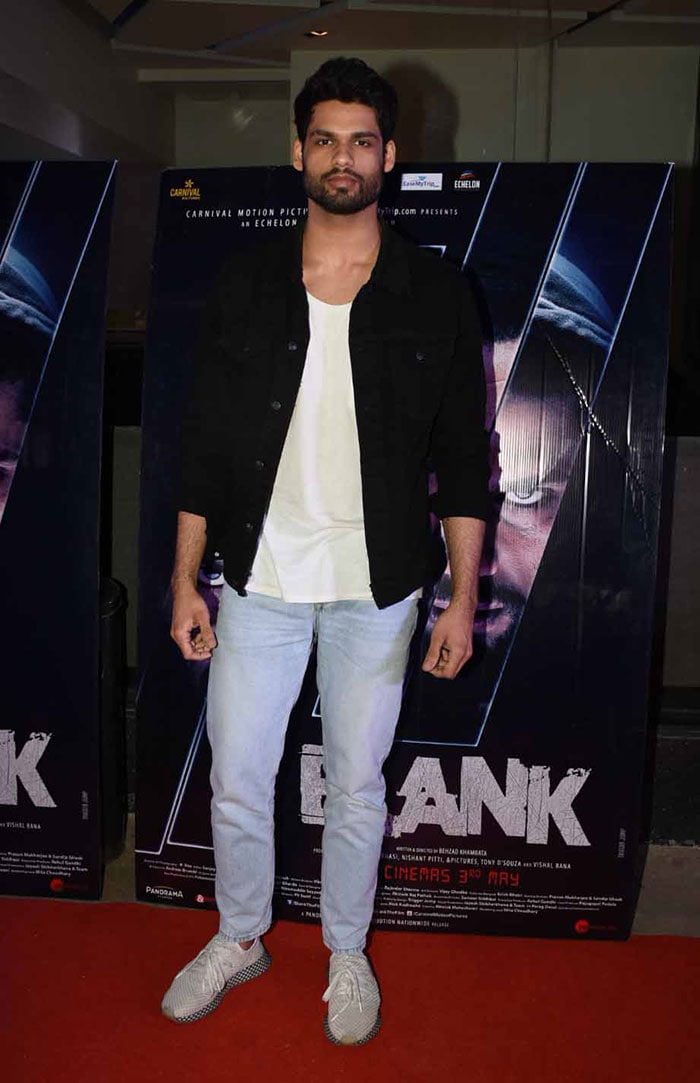 Karan Kapadia at the special screening of Blank in Mumbai 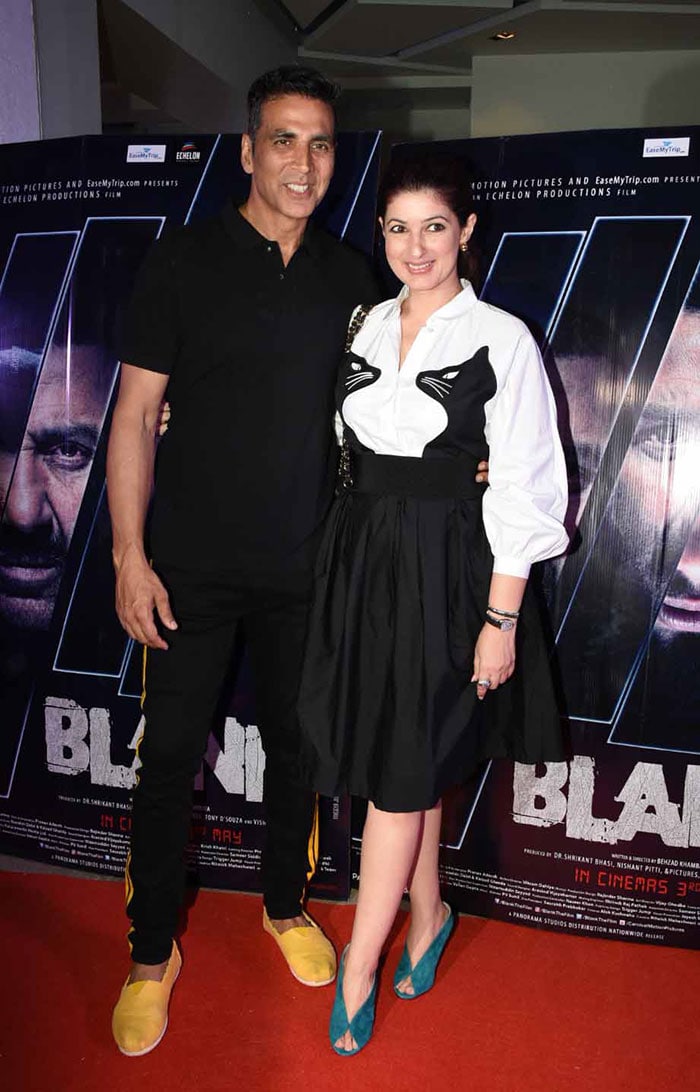 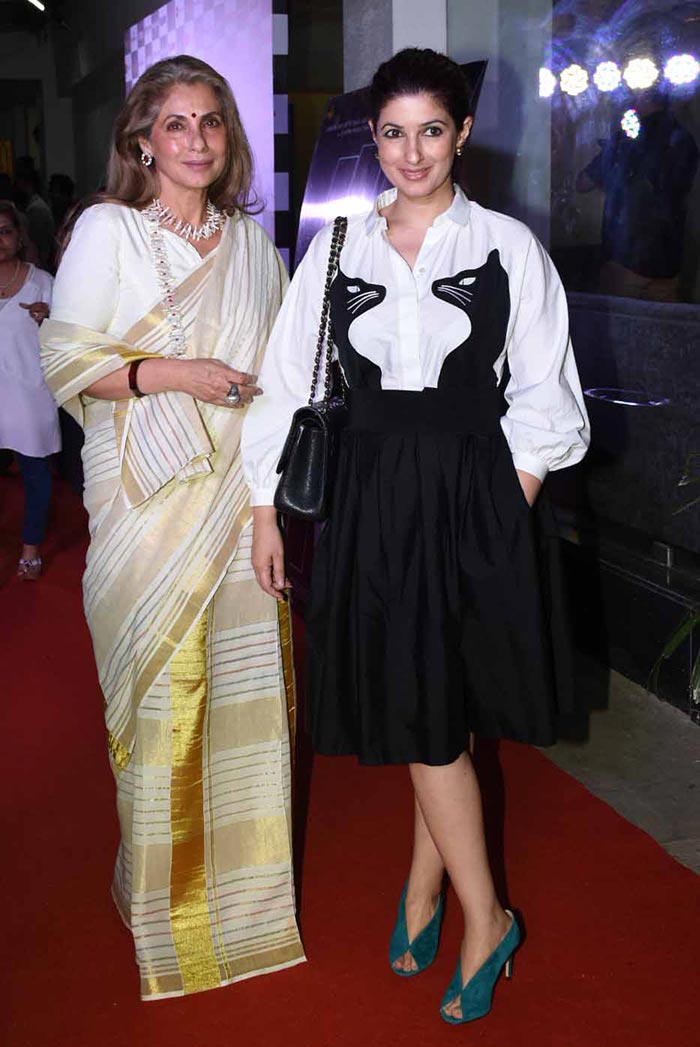 Karan Kapadia's Blank co-star Ishita Dutta was also present for the screening with her husband Vatsal Sheth. Karanvir Sharma, who plays the antagonist in the film, also checked-in. 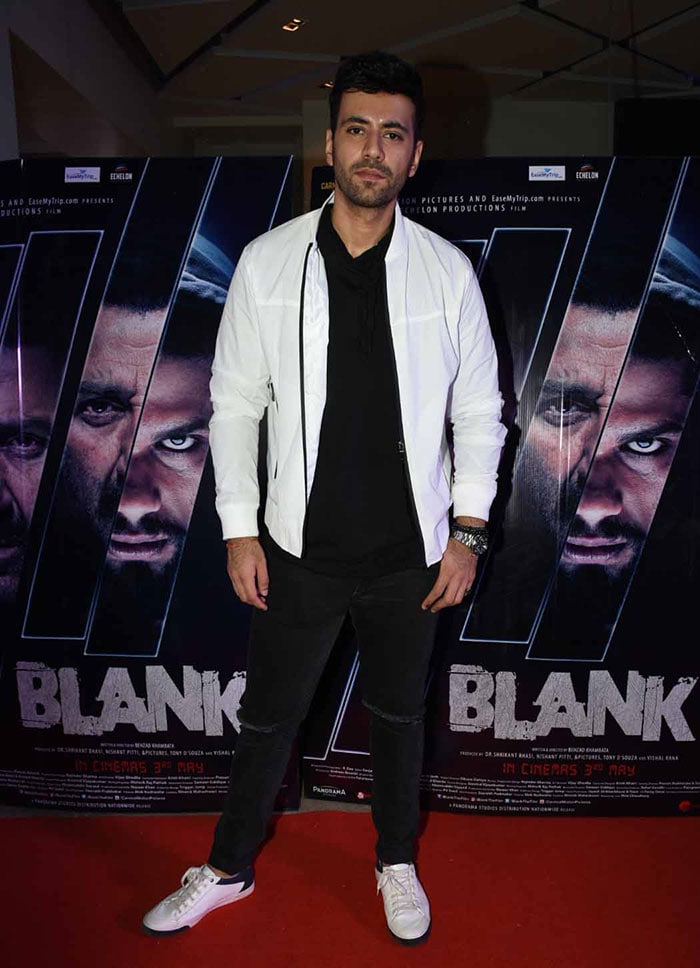 Karanvir Sharma at the screening of Blank 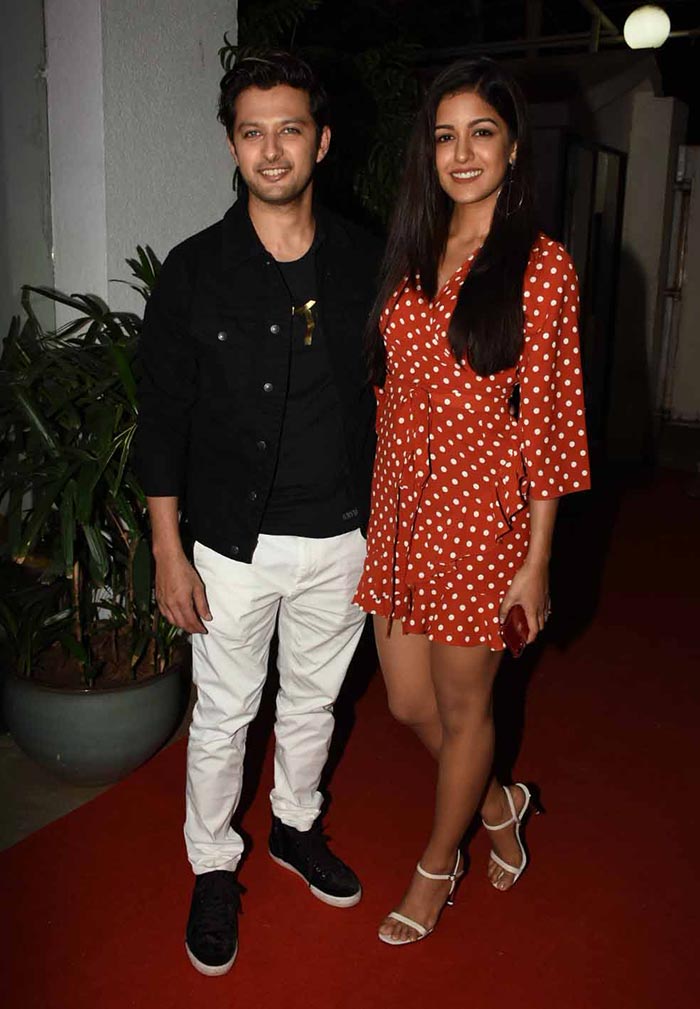 Guests like Tusshar Kapoor, Jackie Shroff, Shrishti Behl Arya, Abhishek Kapoor and many more were also there for the screening. Sunny Deol, who stars in Blank, wasn't spotted at the screening but his brother Bobby Deol was there. Here are the pictures of the other celebrities who got early tickets to the screening: 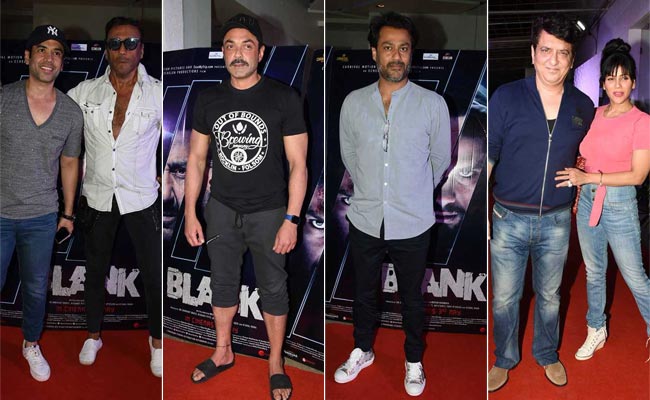 Here is the official trailer of Blankin case you missed it:

After the screening of the film, Twinkle Khanna shared a photo collage on Instagram and wrote: "It's raining cats! An unexpected nocturnal visitor waiting on the table when we return from Karan Kapadia's Blank screening."

It's raining cats! An unexpected nocturnal visitor waiting on the table when we return from @karankapadiaofficial 's #Blank screening #AnimalAttraction #blankthefilm

Blank is helmed by debutante director Behzad Khambata. Blank is an interrogation drama and is about a suicide bomber, which is played by Karan Kapadia, who happens to forget about his past life after an accident. Sunny Deol also plays an important role as a cop in the movie.