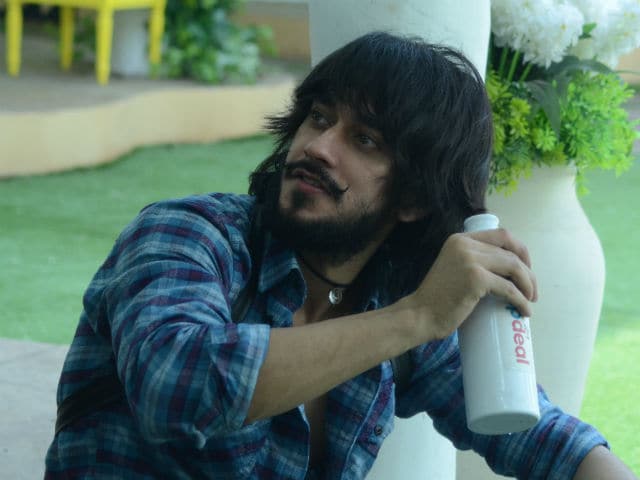 New Delhi: Rishabh Sinha, who is a wild card entry into Bigg Boss, has quite evidently upped the drama in the house.

Firstly, he approaches Mandana Karimi and tells her that she is his favourite contestant in the house. Apart from that, Rishabh also tells her why Rochelle Rao is upset with her.(Also Read: Bigg Boss 9: Wild Card Contestant's Strategy is "Kill Them All")

Mandana thanks Rochelle and Keith for taking care of her. Surprisingly, this leads to a serious fight between Rochelle and Mandana in which the former states that Mandana is nothing short of a 'politician.' Rochelle also asks Keith to avoid Mandana henceforth. 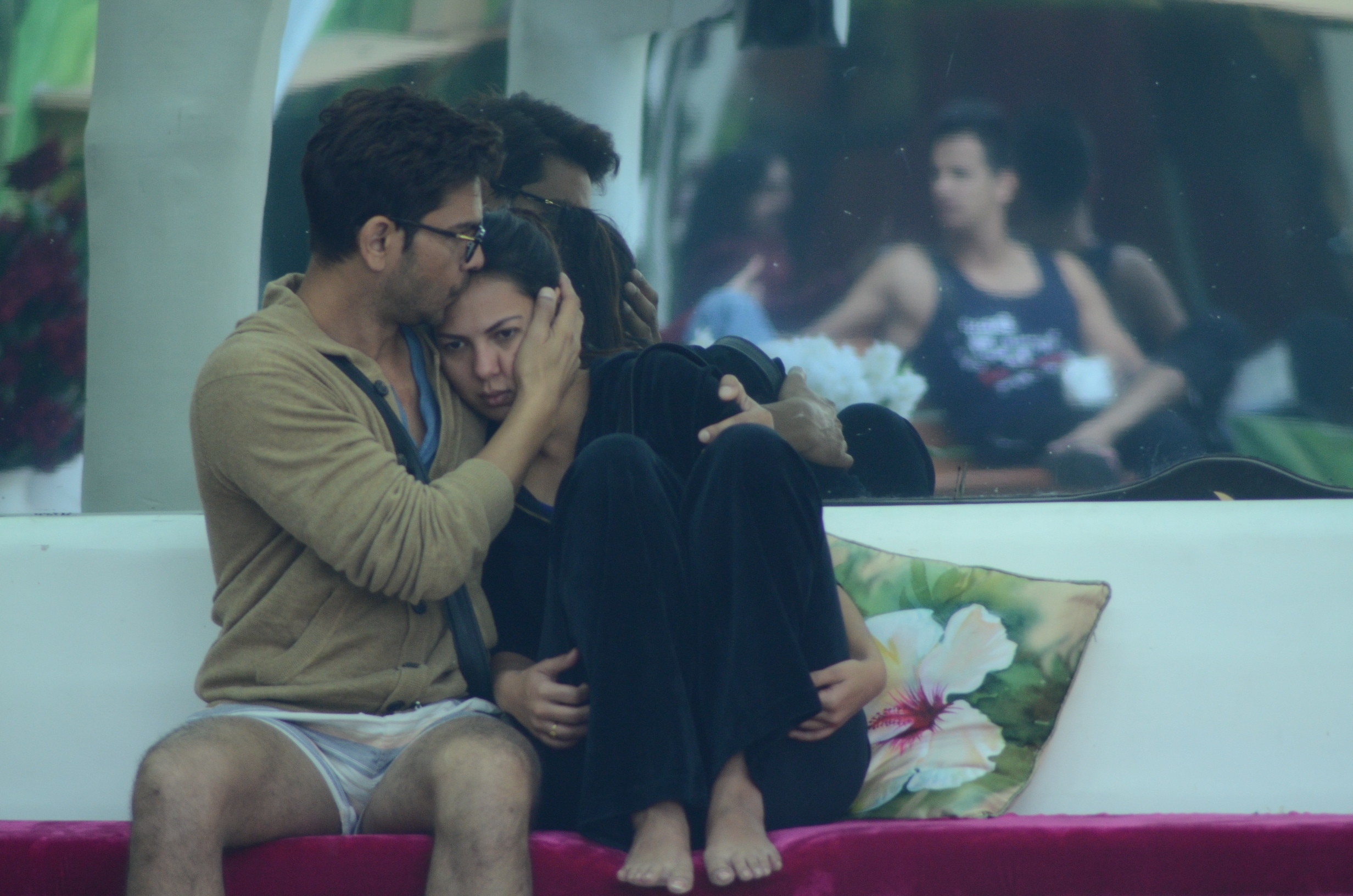 Meanwhile, Rishabh tells Kishwer Merchant that he does not like her at all. Contestants are clearly not happy with Rishabh's presence in the Bigg Boss house as they express their concern over this and discuss it with each other. 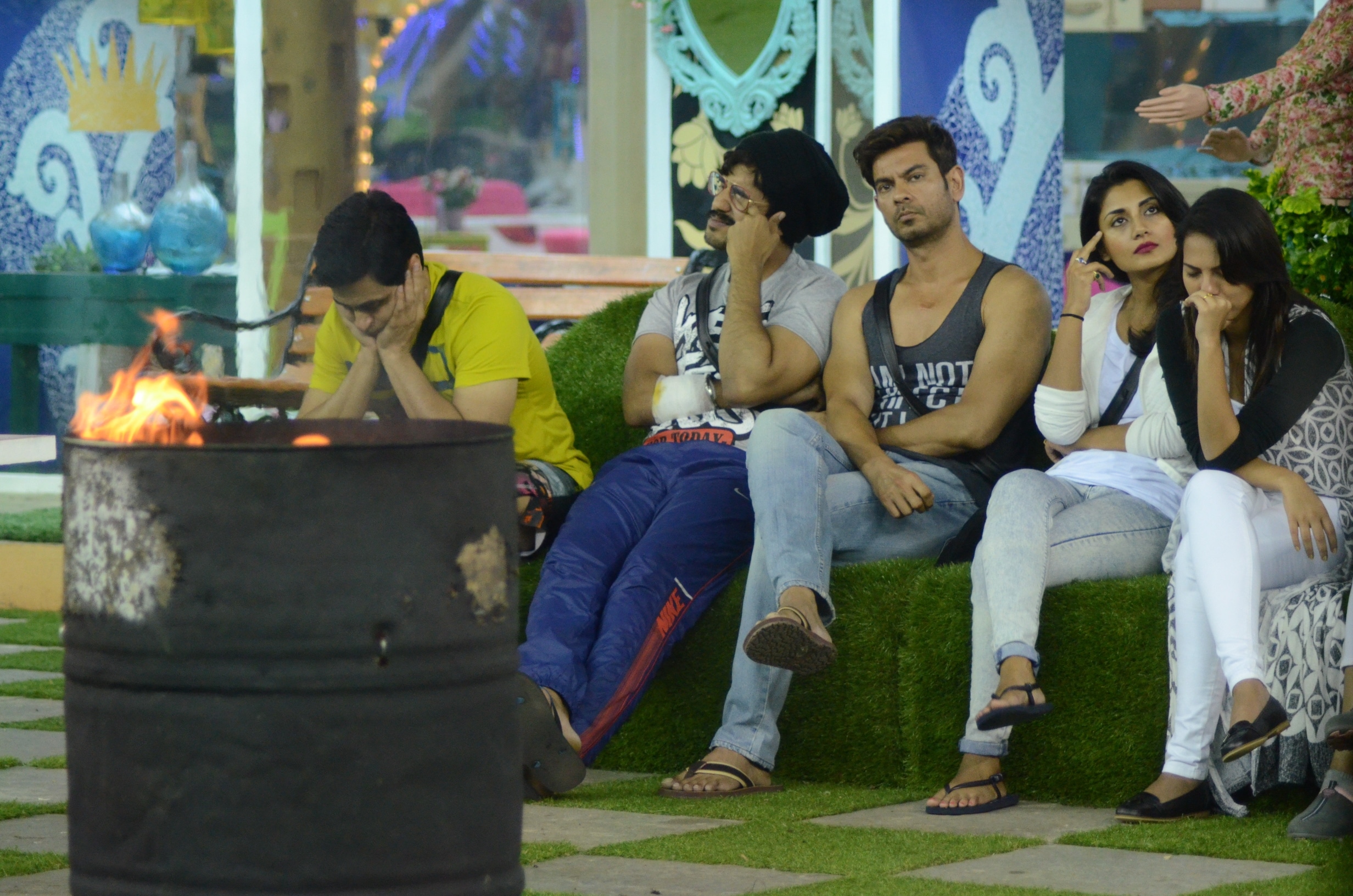 Nevertheless, Bigg Boss announces his controversial agenda of open nominations where the contestants have to nominate three members by burning pictures of them. 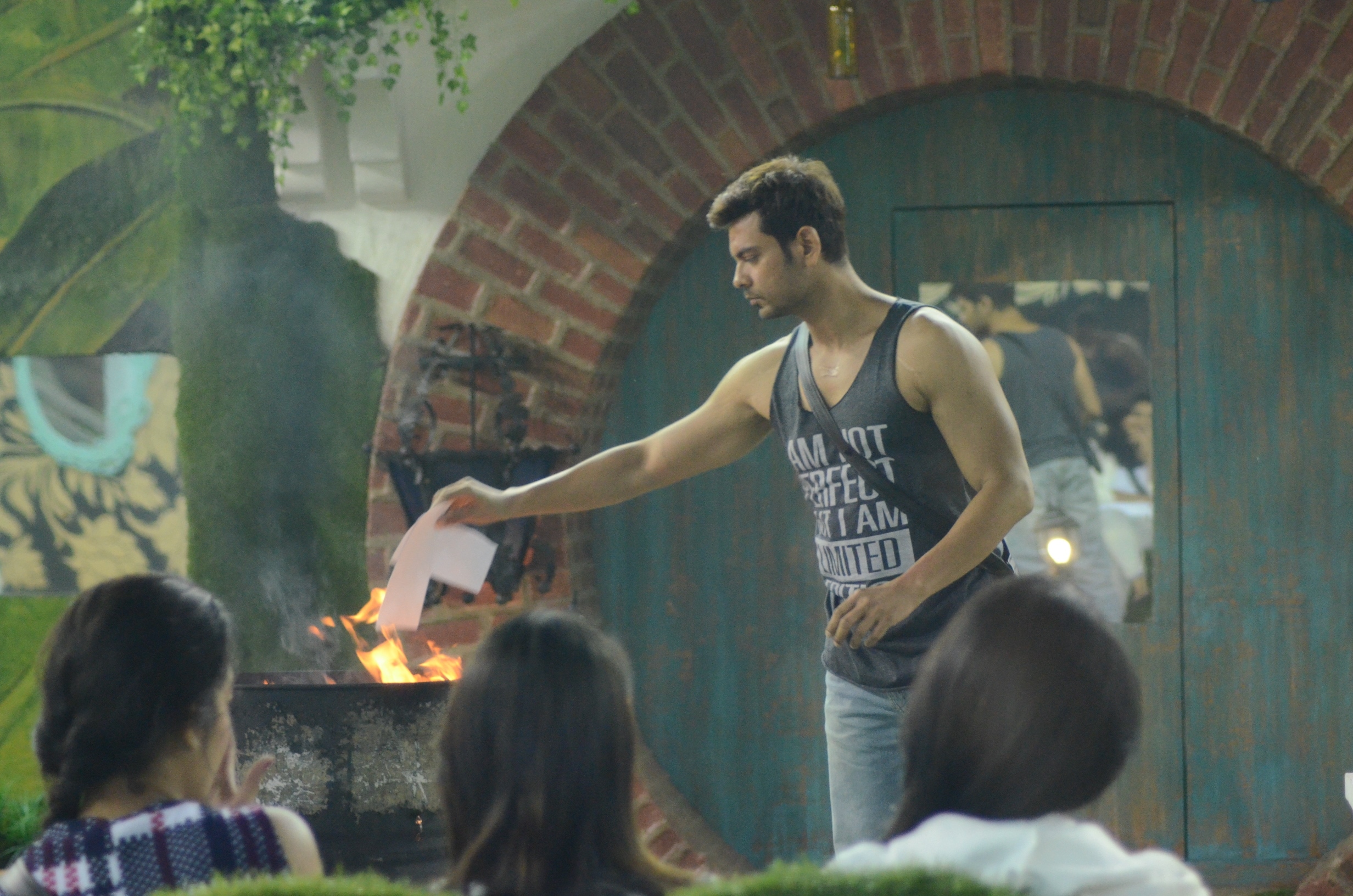 However, the drama quotient increases when Kishwer talks to Rochelle about Rishabh after which Rochelle calls him 'cheap.' Other women in the house also agree with her. Suyyash and Keith also confront Rishabh and ask him to mind his language.